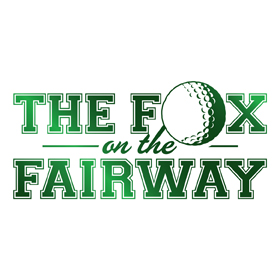 Last year, Booth Tarkington Civic Theatre’s production of Ken Ludwig’s “Lend Me a Tenor” was a crowd favorite. From the same pen comes “The Fox on the Fairway,” a tribute to English farces of the 1930s and 1940s. This madcap adventure about love and golf takes the audience through a whirlwind of mistaken identities, slamming doors and over-the-top romantic shenanigans.

First produced in 2010, “The Fox on the Fairway” follows two arch rival country club executives who go head-to-head with a personal wager during their annual golf tournament.

In the show, Bingham, president of the Quail Valley Country Club, is put in a difficult position as he discovers that the golfer he had planned to play for him has been recruited by his opponent, the arrogant Dickie. Bingham had placed a huge bet on the match, being sure he would win, but now has to find a replacement as soon as possible. Bingham soon finds that Justin, a newly hired hand at the country club, happens to be quite the golfer. As the day goes on, Justin’s relationship with Louise, a country club waitress, begins to go off the rails and Bingham is forced again to find a replacement.

“Fox on the Fairway” has received a number of positive reviews during its four previous productions throughout the country. This tale about love, life and man’s eternal love affair with golf should make for a great Valentine’s Day night out.