You are at:Home»Current in Zionsville»New year, new initiatives

Safety, legislation, and collaboration all top the agenda for ZCS in 2013 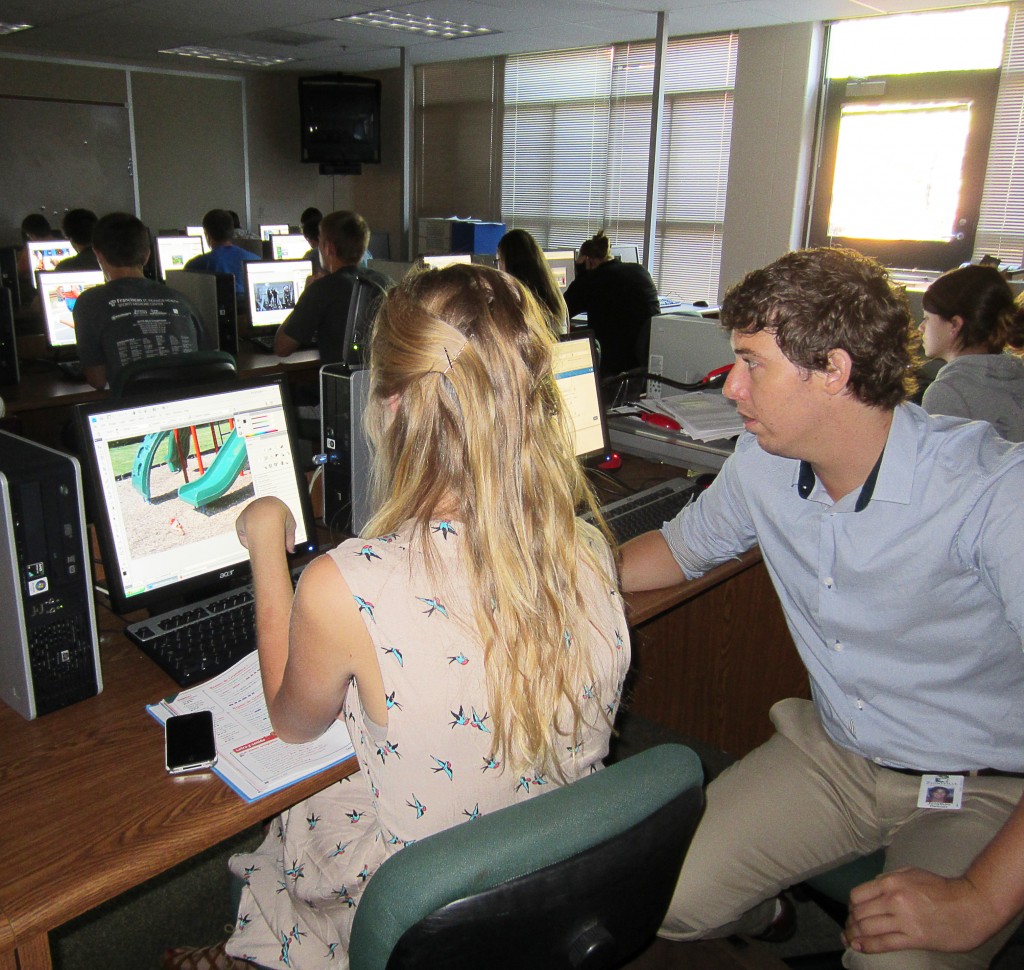 With students back in the classroom and the new year in full swing, school leaders are excited and ready for the year ahead. School safety, new legislative initiatives, and collaborative efforts fill the agenda.

“By far the most important is school safety,” newly appointed board of school trustees president Jim Longest said. “We have robust procedures and technology in place to maintain a safe environment for our students and faculty, but as we have seen in the news, we can never be complacent in those systems.”

Dr. Scott Robison, Supt. of Zionsville Schools, added: “This board is vigilant about school safety. The full array of devices and personnel deployed by ZCS for student and staff safety will remain a confidential matter so as to maximize the effectiveness of our school safety efforts.” 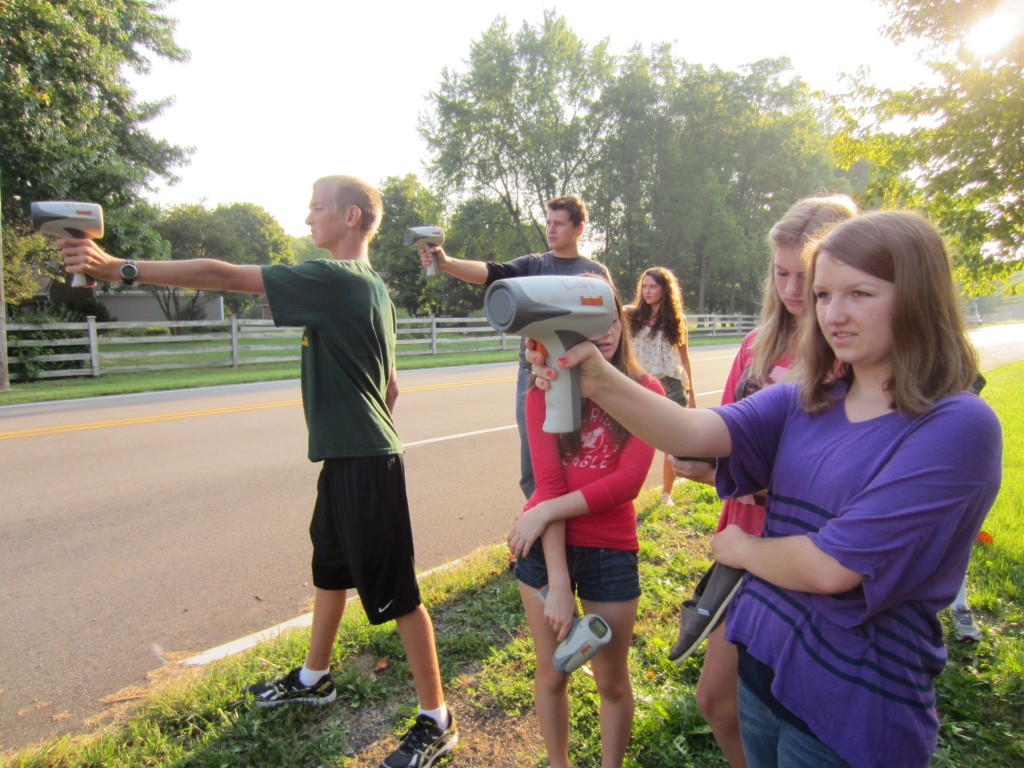 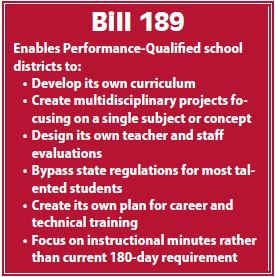 Legislation at the state level is also at the forefront of discussions with two bills that would have a direct impact on Zionsville’s school programs and funding. One bill, the Performance-Qualified School District resolution, was spearheaded by a committee of superintendents from Boone and Hamilton Counties, including Robison. Last week, State Senator Mike Delph introduced this bill, Senate Bill No. 189, which would allow the Indiana Dept. of Education to grant the state’s top school districts a special designation to provide added flexibility to eliminate restrictions and allow for more creativity. One example which would simplify procedures at ZCS is electronic days, which currently requires a state waiver but would not under the new designation.

“This is a reform proposal to empower teachers, administrators, staff and the school board to take more control over their academic agenda,” Delph said. “In the past, we’ve focused on the underperforming schools and poor performing schools in education reform, and we’ve pushed school systems like Carmel and Zionsville, those that always exceeded goals, to the side.”

Senate Bill No. 189 is currently being heard by a state education committee and, if the bill passes, will go into effect on July 1 of this year.

Another important legislative initiative which would impact Zionsville schools and the community involves funding. With the implementation of tax caps in 2009, millions of dollars of funding were lost, although some relief arrived with the May 2012 referendum. A new resolution, passed by the ZCS Board of School Trustees on Dec. 10, 2012, requests the Indiana General Assembly to reevaluate the funding formula as ZCS receives the lowest per pupil funding in the state. Under the current state formula, ZCS would continue to receive less funding per pupil than in 2003 if Zionsville school leaders did not take action with this new resolution. 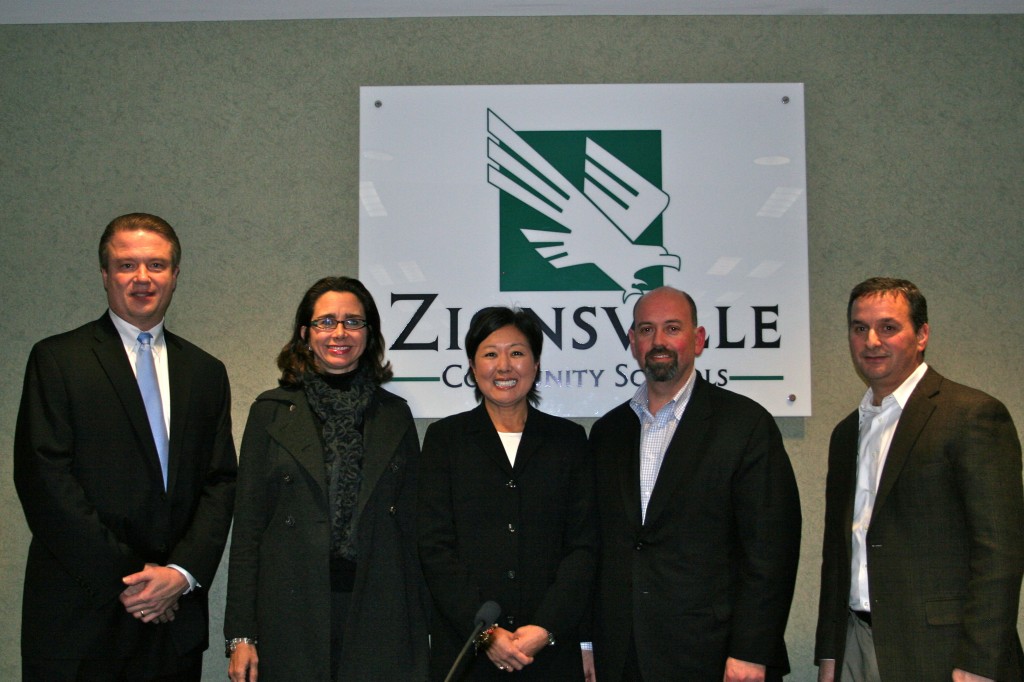 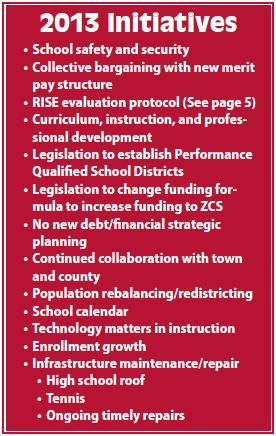 As collaboration efforts with other school districts have proven effective with Bill 189, partnerships within the town are also moving the ZCS agenda forward. The largest school collaboration effort is with the Town of Zionsville over the Dow Chemical Co. property located along 106th Street east of Zionsville Road. ZCS has approved purchasing 100-acres for $5.7 million from existing funds bonded in 2005 which are restricted by the state for a warehouse/maintenance facility. This facility is planned to occupy 10 acres with the remaining acreage being developed by the town.

Returning school board vice-president Jane Burgess is excited about the partnership.

“By collaborating with the town in developing the acreage, one long term benefit to Zionsville Community Schools will be the creation of new commercial assessed value which will diversify our tax base, so it’s a ‘win-win,’ ” she said.

Collaborative efforts continue on a smaller scale with discussion groups composed of town and county leaders known as “pow wows.” These informal discussions often bring new ideas and spark unexpected partnership opportunities as different groups in the town come together to discuss topics that impact all.

One example involved police and fire personnel who were interested in rising population data for future planning and staffing. Currently, ZCS is conducting a demographic study that might be helpful to this group and others outside the school. This study, being conducted by the Indiana Business Research Center at Kelley School of Business, will provide data on the affects of enrollment gains on budgets, facilities, and redistricting and will be a road map for the future and will address immediate needs such as overcrowding.

“This information is so important for the school board in determining how to move forward. Last spring was a massive focus on just getting enough funds to not lay off teachers. Now we need to look at the numbers because of new development, and the board has to make determinations on where to place students where we are now overflowing,” Robison said.

While there is no talk of building additional schools, there is discussion around converting Boone Meadow to an elementary school to relieve overcrowding at other schools, such as Stonegate Elementary.