You are at:Home»Current in Carmel»Carmel Community»Train collection comes to Carmel 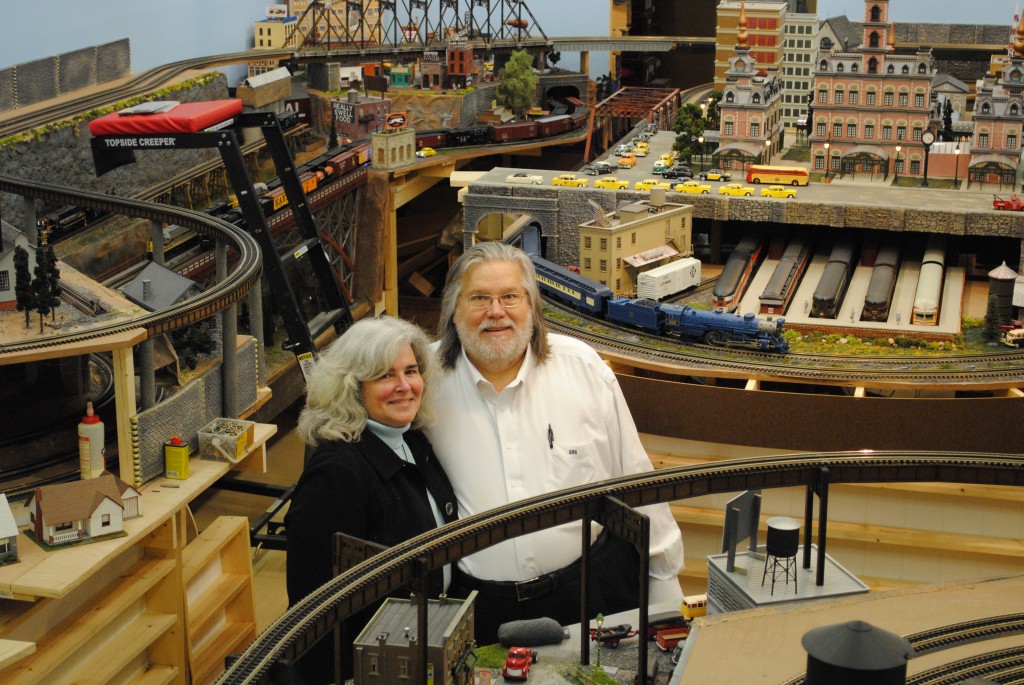 Mr. Muffin’s Trains, a new addition to Carmel at 1113 Third Ave. S.W., opened early last month. Mr. Muffin’s Trains is a train museum with one of the largest collections of modern “O gauge” model trains with an operating layout in the country.

Owner Stephen Nelson has invited anyone interested to come and take their model trains for a test run at no cost, in addition to seeing his collection in action. 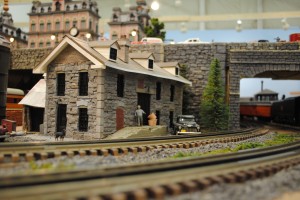 Nelson’s love for trains began when he started working at a hobby store as a teenager. What was once just a dream has now become a reality.  According to Nelson, it wouldn’t have been possible without the help of his wife, Liz Nelson.

“She was the one to show me how to use a staple gun,” Nelson said. Liz helped assemble almost every bridge and scenery piece at Mr. Muffin’s Trains.

The museum it is still a work in progress and the finishing touches are currently being finalized.

“Mr. Muffin’s Trains is a place where anyone can come and share their love of trains,” Nelson said.

Mr. Muffin’s Trains currently has no set hours.  To find out when the museum is open, call 569-1999 or visit www.facebook.com/mrmuffinstrains.