You are at:Home»Current in Zionsville»Looking ahead to 2013 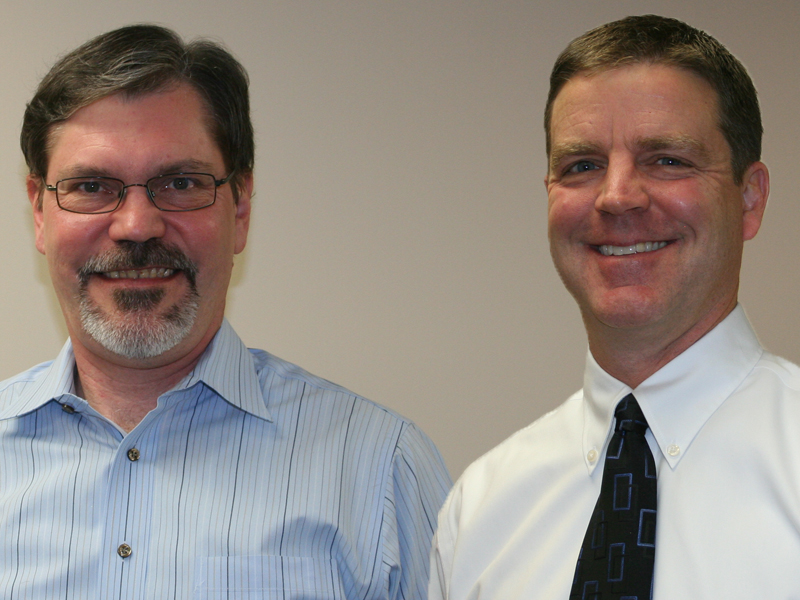 Implementation, tax caps, and infrastructure were themes echoed by Zionsville Town leaders when discussing their goals for the town in 2013.

“One of the biggest things for 2013 is the implementation of several projects that had their genesis this year,” Town manager, Ed Mitro said. “Then, there’s the budgetary aspect of the town in the new world with tax caps.”

With the Zionsville Economic Development Strategic Plan adopted on Sept. 4, 2012, by the Zionsville Town Council, 2013 is the time to put the plan into action.

“FedEx and Bub’s are bi-products of the strategic plan. We will see more of that (in 2013)”, Tim Haak, president of Zionsville Town Council, said.

A 350,000-square-foot FedEx Ground Distribution Center, housed in a business park between 106th Street and 96th Street near Zionsville Road and the Hoosier Village retirement center, will break ground in spring 2013 and will be completed in 2014 along with work on the infrastructure supporting it.

“We are providing the construction of Bennett Parkway to serve not only Fedex but the business park,” Mitro said.  “That is going to be a massive undertaking, not only from a town standpoint to get the infrastructure in but also guiding that project as it moves forward.”

Additional building projects on Zionsville Road include Bub’s Burger’s which is slated to be open by early to mid-summer, and a 16,000-square-foot office building across the street from Bub’s.

With the economy turning around, there is renewed interest in residential development with Ryland’s Blackstone development underway and other opportunities being discussed.

“There were some residential development plans on the table before the economy turned and then they got shelved. Now they are getting dusted off and fine tuned,” Haak said. “Overall, we have 75 more building permits this year than last year, primarily residential.”

Other projects whose fate is still undetermined going into the new year include the Dow property and a proposed a new Walmart on Michigan Road. In November, 2012, Zionsville Community Schools and the Town of Zionsville partnered with a proposal to buy 126 acres of land ownded by Dow and located at 106th Street east of Zionsville Road. Final approvals are still needed by the school and town boards.

“We are still in the works with what will happen with the Dow property. We are doing our due diligence now to see if it is not only economically feasible but will work for the town and benefit the entire community,” Mitro said. “It is still a work in progress and it will be on the front burner for next year.”

Walmart discussions have been ongoing in the community.

There are also potential new projects in the works.

“We’ve gone away from people kicking the tires to people getting ready to submit development plans, obtain financing,” Haak said.

Another theme of the town leader’s discussion revolved around being “better, smarter, and more efficient” with a focus on tax caps and infrastructure improvements.

“With tax caps in place permanently now at a state level, we have to learn to work within those caps. We don’t want to spend down reserves,” Mitro said. “We’re in a healthy position, and we want the reserves for a rainy day. We are looking at the budget and making tough decisions. We need to generate more revenue, and projects like FedEx will help.”

Infrastructure improvements are ongoing, with a road impact study this year and sewer projects to help the land become more marketable, the Dow project being an example.

“We will be providing water and sewer lines throughout the Dow property as part of economic development. This will assist in the marketability to make it a ‘shovel ready’ project,” Mitro said.

2013 may also bring its first roundabout to Zionsville to help solve the bottleneck at Ford and Bloor roads, as well as improvements to other high traffic areas. However, budgeting and improving efficiencies remain the top priority.

“The overarching priority going forward is to really watch the ship. Tax caps have made a whole different world for all municipalities now. We have to find creative ways to work within the limits the state has given us,” Mitro said.

Both leaders were optimistic and encouraged while looking ahead to 2013.

“It will be a very positive economic year from the standpoint of the town moving forward and diversifying its tax base,” Mitro said. “We need to increase the commercial tax base but maintain the quality of life. We don’t want to change who we are, we want to be better at who we are.”