You are at:Home»Current in Fishers»Building Fishers’ future 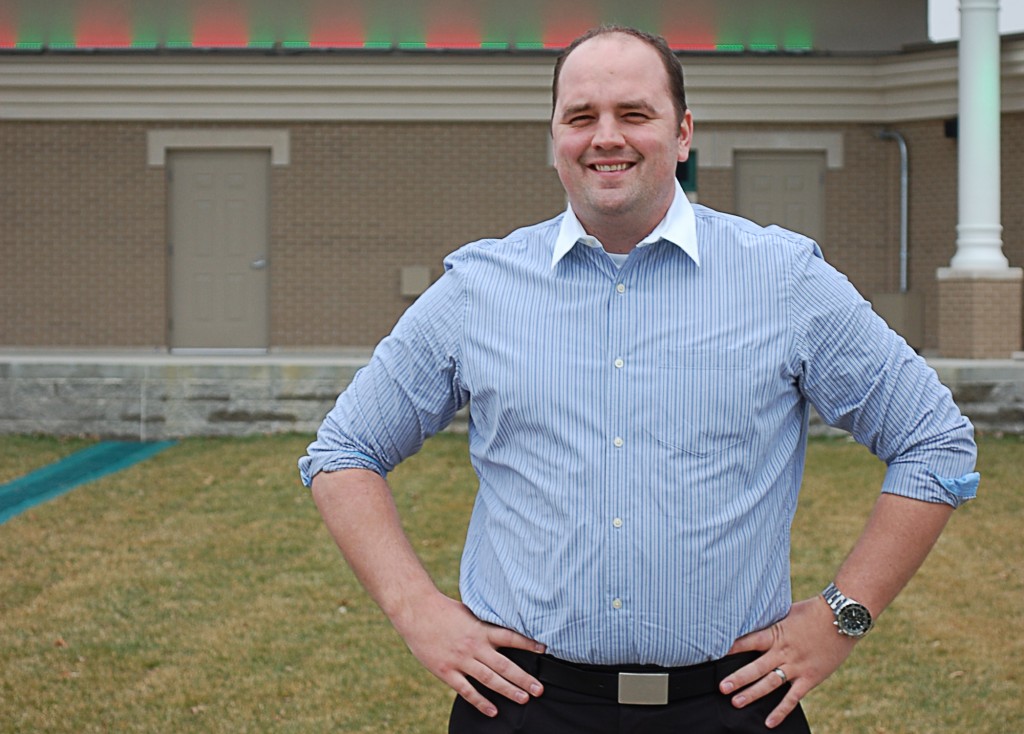 After the tumultuous process of voting on November’s referenda items, a slew of economic development announcements and road projects, the Town of Fishers is focusing on three areas in 2013.

Town Manager Scott Fadness said the staff was focusing on efficient and effective delivery of services, increasing the sense of community and robust economic development programs.

He said the staff, however, would not see any leadership-department head roles added in the coming year as the staff focused on those three areas.

Visible efforts are scheduled for 2013. Included in those are renovations to the senior center at Holland Park, connecting trails around town and more programming in the downtown area, such as a possible new Friday night concert series, according to Fadness and director of dommunications Maura Leon-Barber.

Town Councilor John Weingardt now has a year of experience under his belt, and he said defining downtown as a place that served the community with input from the community and taxpayers in mind was key.

After her first year on the council, Fishers Town Councilor Renee Cox said she was most excited to bring groups, like Fishers Art Council, Conner Prairie and the Renaissance Faire, into the fold, with the ultimate goal of keeping people in Fishers and spending their money.

“I think there’s a lot of synergy that could be utilized and harnessed, and we could bring some economic development using those entities,” Cox said.

Fadness said economic development was the biggest goal for the staff, as it is a component that every department impacts. The performance of Fishers Fire Dept. and Fishers Police Dept. contribute, as fast responses to fires make a difference in insurance rates and a safe public sphere is attractive, according to Fadness.

“You will continue to see us be as aggressive as possible in economic development,” he said.

Last year saw announcements that included plans for a mixed-use development partially funded by the town in front of town hall downtown, as well as a new interchange and exit for I-69 at 106th street.

“The tough thing about economic development is so much of the work is done behind the scenes until the final announcement,” Fadness said.

He said the staff, including himself and director of community development Tom Dickey, could work on deals for months that ultimately won’t come to fruition.

“We really feel like we’re putting together a toolbox that addresses the whole continuum of businesses that we’re trying to attract here,” Fadness said.

He said Launch Fishers could be huge for the town if it was executed the right way.

Transitioning to a city

There are aspects of the transition to city government that residents will and won’t see.

“They should still see the same level of services that they’ve come to expect in this community during the next three years,” he said. “Are their bureaucratic steps along the way to get ourselves in a position to transition? Yes, but in the meantime, the 400 people that work here are focused on the day-to-day task of moving this community forward that will continue to do so until Dec. 31 of 2015.”

Cox said if the issue becomes a major focus the town might lose steam.

She said she hopes the transition is not difficult and town employees stay on board and continue working on projects like economic development.

“I think the town will survive either way,” he said.

“I’ll improve on what I learned this year and continue to work with fellow councilors on projects going forward and make this the best community, because we are great,” Cox said.