You are at:Home»Current in Carmel»Carmel Cover Stories»Reeling in the debt 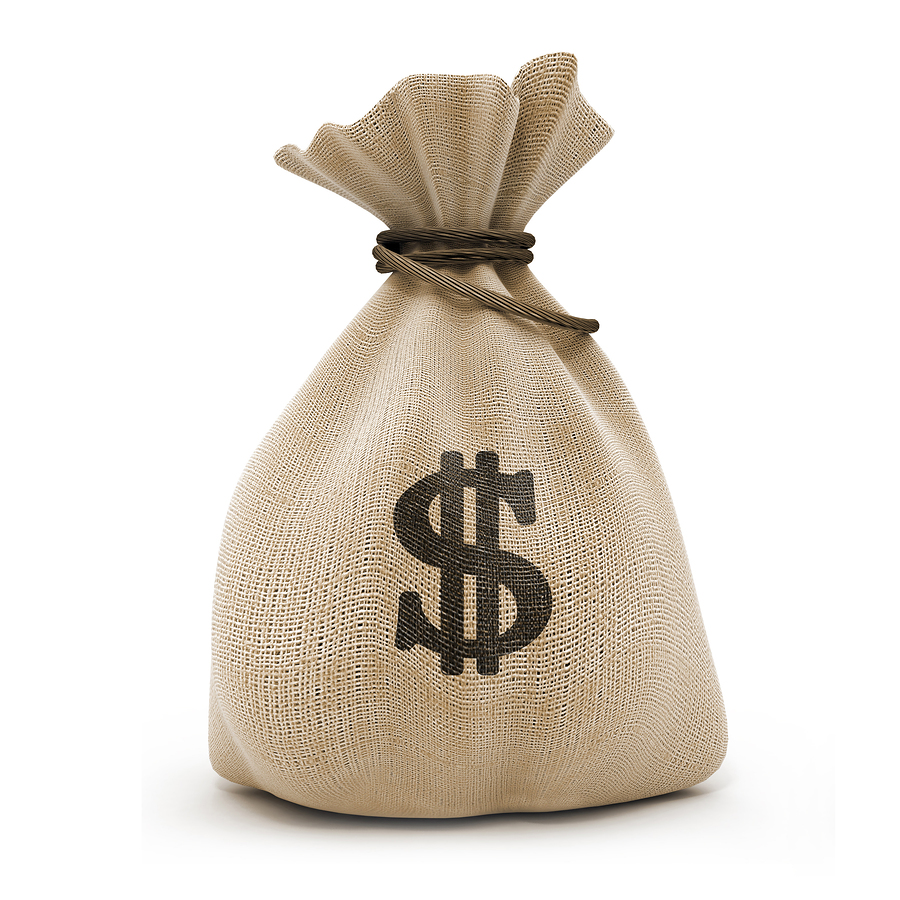 At the Carmel City Council Meeting on Monday, October 1, the Council adopted an amendment establishing the Carmel Redevelopment Department.

The amendment, sponsored by Council President Rick Sharp, Parliamentarian/Chaplain Eric Seidensticker and Luci Snyder, Southeast Region representative, “…established the Department of Redevelopment to ensure redevelopment areas in need of reinvestment and underused areas funded through special benefit taxes that will benefit all taxable property within the boundaries of the City,” according to the Redevelopment Department’s Web site.

In short, that means the Carmel Redevelopment Commission has company and it is, as Carmel once knew it, no longer.

“The Redevelopment Department would be another department, beginning in January 2013,” Clerk-Treasurer Diana Cordray said of the new initiative.

According to President Sharp, the CRC failed to stay within its budget, accumulating a total debt in excess of, he estimates, $350 million –  $195 million of which is deemed eligible for refinancing. That, Sharp and his Council mates determined, could not continue.

“(The CRC) determined it would proceed with plans,” he said, “that were conceived by the Mayor to build out the Carmel Arts and Design District and the Carmel City Center as well as embellishments to the concert hall that was built. (The CRC) exceeded its original budget on that project alone by some six percent.”

According to Sharp, the CRC is, “In a position where they either get bailed out, or they in essence go bankrupt.”

“There was little concept for long range planning,” he said. “It was a short term thought of, ‘We’ve got to get this done,’ and now they’re reaching the consequences.”

The reading was sponsored by Sharp and Snyder, and remains in the Finance, Administration and Ruse Committee.

According to Sharp, the Council has a pretty unanimous opinion on the topic that led to the 7-0 passage of the amendment in question.

“What we have, in essence, from our point of view on the Council is this group of people conspired to create a means of circumventing the constitutional checks and balances of the fiscal bodies of the City of Carmel,” he said. “And then they now come to us having created a structure that is now not sustainable, and they are saying to the Council, ‘You have to take the cop out,’ and that’s causing no small degree of angst to those of us on the Council. It’s as if an unelected body has put the city in a position where the Council is being told they have no choice but to place a potential liability of $200 million directly on the residential taxpayers of Carmel.”

Part of the problem, Sharp said, was that the CRC consistently spent too much money on consultants. Now, the Council will have oversight in that area.

“The CRC spent an inordinate amount of money on consultants each year,” Sharp said. “And so we’re going to reign that in by saying, “Hire all of the consultants you want to the point where you’ve spent $25,000 in a particular year, and at that point you have to stop and come back to the Council and prove to us that you should be paying more money.’”

Carmel Mayor Jim Brainard initially expressed some hesitation at that idea, ostensibly because the Council is, in essence, usurping the statutory authority of the CRC.

Sharp disagrees with that assessment.

“Our counterargument to that is, ‘Of course it’s not illegal.’ They can hire all the people they want, we are just putting a fiscal control on a governmental body that has proven it does not know how to exercise fiscal control.”

Mayor Brainard signed off on the amendment on Oct. 11.

Proponents of the amendment argue that the legislation will infringe on the CRC’s ability to do its job, but according to Sharp, the Council simply is ensuring that it has the same power over the CRC as it does over other departments.

“Other departments cannot incur debt without the approval of the Council,” he said. “The CRC will no longer be able to do that, and its budget will be subject to the review of the Council. Its financial dealings will run through the Clerk-Treasurer’s Department. It will function the same exact way as any other department in the city.”

Although the Council has ruled quite definitively, several outcomes are yet to be determined. For example, it is still not clear who will serve on the Redevelopment Department, and there even appears to be some confusion as to whether the entity actually was in existence before the recent amendment.

“The Carmel Redevelopment Department was established, I believe, in 1991,” Mayor Brainard said. “It was established at the same the CRC was started. It is not a new department.”

What is known, though, is that the Redevelopment Department will serve as a support staff to the CRC. But even that fact leads to more uncertainty – it remains unclear what will happen with the current, non-elected members of the CRC, and if they will be replaced by volunteers or appointees by the Mayor.

According to Sharp, these things will be cleared up soon.

“I have spoken with the Mayor about it,” he said. “He is beyond reluctant to ask for these people to resign…  But I think it’s a change that needs to be made.”