You are at:Home»Current in Fishers»Community Spotlight: Larry Lannan gives back by blogging 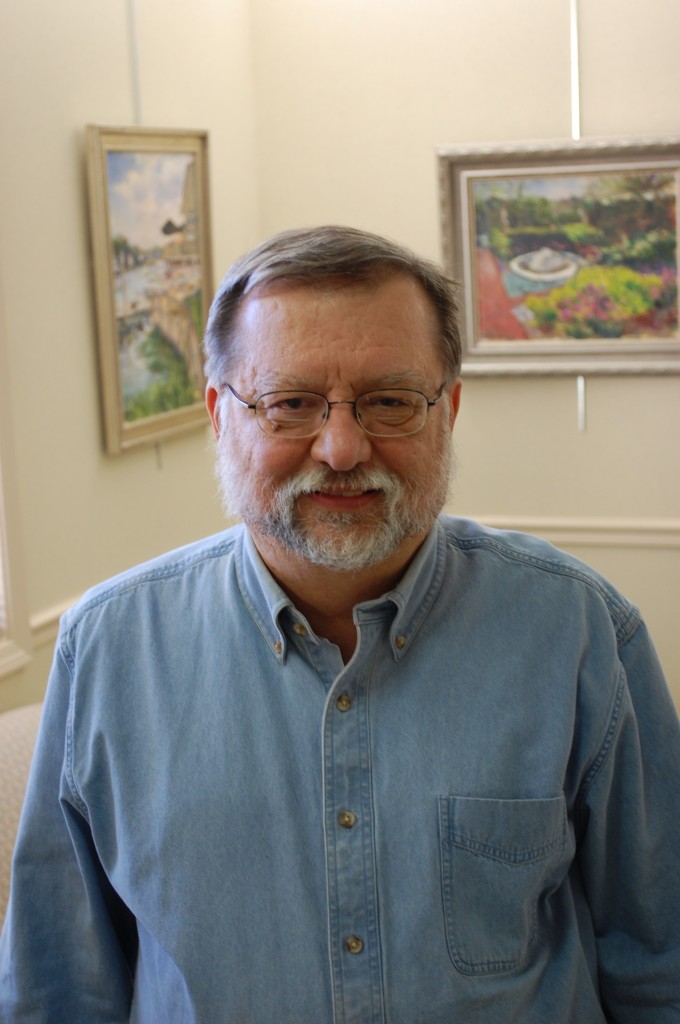 As he sits down amongst the modest crowds at Fishers Town Council meetings, passersby might not realize how Larry Lannan is giving back to the community.

Lannan, a federal worker retired from the treasury, is at the town council to cover the goings-on for his blog, LarryInFishers.com.

“It’s my way of giving something back to the community my twin daughters that are in college now,” Lannan said. “This community did an outstanding job educating them.”

He’s lived in Fishers since 1991, and he and his wife saw their twin daughters go through Hamilton Southeastern Schools.

Before working for the federal government, Lannan was a radio journalist by trade. He was already involved with the radio industry by 1968.

By 1982, Lannan began seeing the demise of news departments at radio stations and switched career paths.

Lannan aims for the middle in his blog, as opposed to bloggers that may veer hard to the right or left. His overall goal is to provide a moderate, journalistic viewpoint on local happenings.

In the past 10 months, Lannan said the most interesting aspect of town coverage for him involves the vote in November, but he’s enjoyed other aspects of the job he’s made for himself.

Lannan said that there are excellent employees on the Town of Fishers staff.

“What I’m finding out is that we have an excellent town staff,” Lannan said. “We have a lot of dedicated public servants, a lot of people who are in public service for the right reasons… When you meet people like that, that’s rewarding.”

To get Lannan’s point of view on current events in and outside of Fishers, visit his blog at LarryInFishers.com and follow him on Twitter (@LarryInFishers).