You are at:Home»Current in Zionsville»Onward & upward

A business community survives and even thrives 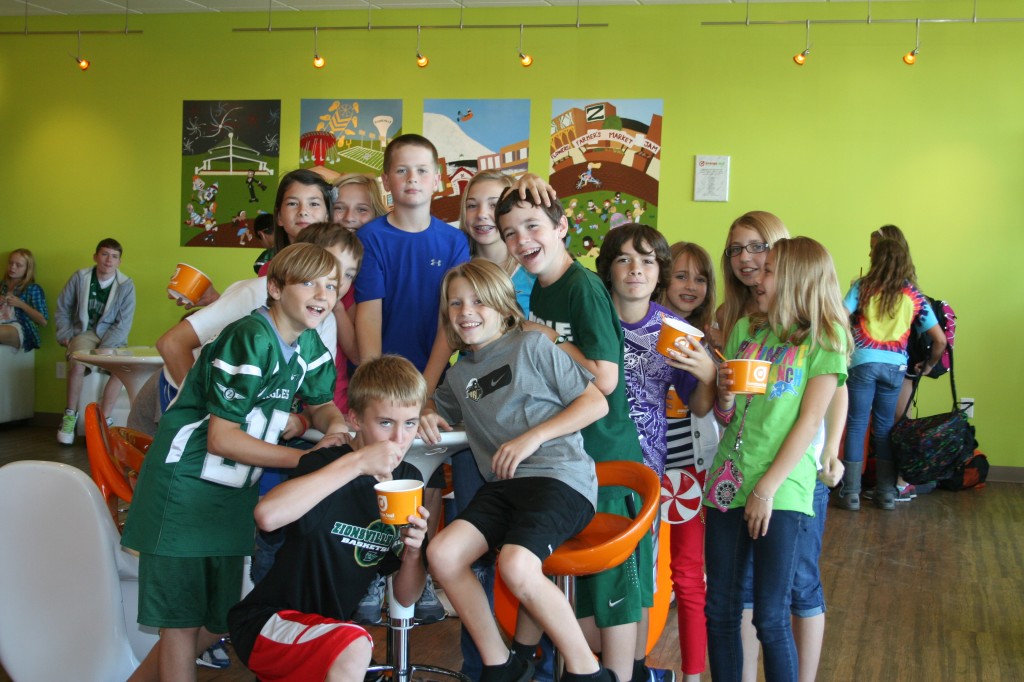 December, 2007. Christmas in the Village ushered in the month in glorious tradition and style. No one knew at the time a world recession was looming, one that would last over 18 months with lingering effects today.  Unemployment rose, foreclosure signs dotted neighborhoods, fears mounted as the stock market sank. With disposable income down and people staying home, times would be tough, especially on small businesses, especially in small towns. So, what happened in Zionsville?

Today, it seems this small town has beaten the odds and weathered the storm. Walking down Main Street on a crisp, fall day an upbeat vibe is in the air and energy is buzzing with the arrival of new businesses.  The Salm family, owners of Papa Murphy’s which opened Oct. 1, are thrilled to be here. Co-owner “Papa” Ed Salm explains, “We’ve been wanting to start our business for over two years and have been waiting for a spot to open in Boone Village. We actually signed the letter of intent to lease before we signed the franchise agreement, which is the opposite of how it usually works. But, we really wanted to be in Zionsville and were willing to wait.”  Longtime business owner, Bill Kern, is also happy to retain his place in Boone Village, saying, “Business has been good. We’ve been here 39 years and just renewed our lease for another 10 years.” 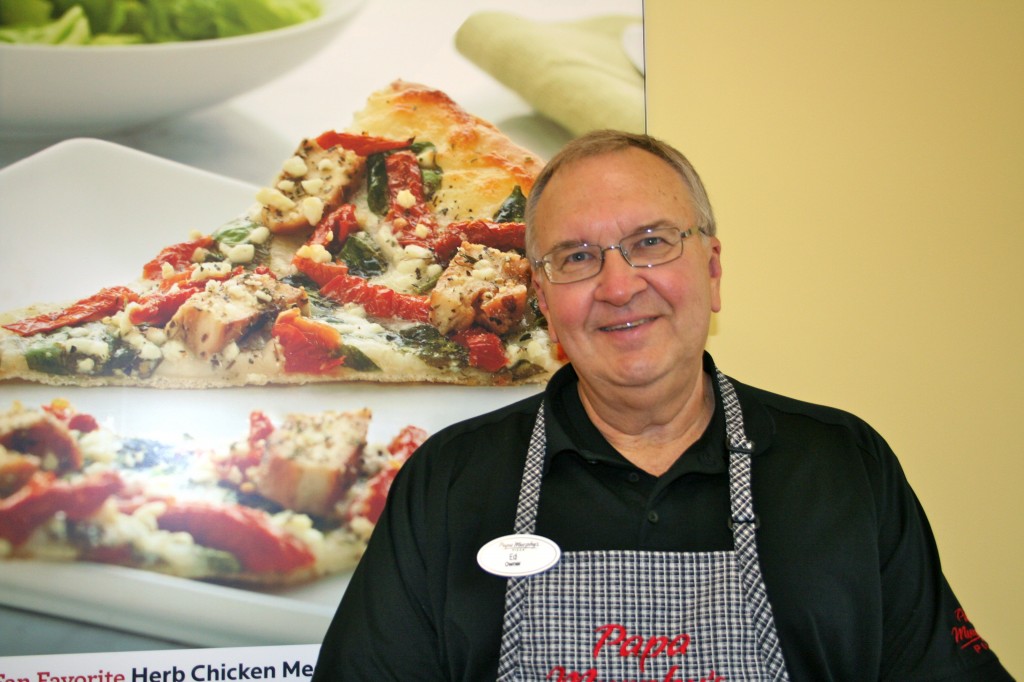 Spirits, along with occupancy rates, are up, not only in Boone Village but in downtown Zionsville as well. Based on a report created by the Boone County Economic Development Corporation, “As of Aug. 1, 2012, the estimated commercial/retail occupancy rate on Main Street is 90%.”  Residential sales also have rebounded, which is good news for merchants.

“Rooftops result in commercial expansion. Our office has issued 62 more permits (residential and business) year-to-date this year over last year”, according to Wayne DeLong, director of Planning & Economic Development for the town. Most merchants agree that things are moving in the right direction and some have even thrived through the tough times. “Business is going really well”, says Lesley Jane Hunt, who opened her Lesley Jane boutique on Main Street in 2008 in the midst of the recession. “We weren’t really impacted by the economy in a negative way. I learned to adapt. People are value-driven so I keep prices low enough to make it a guiltless treat.” 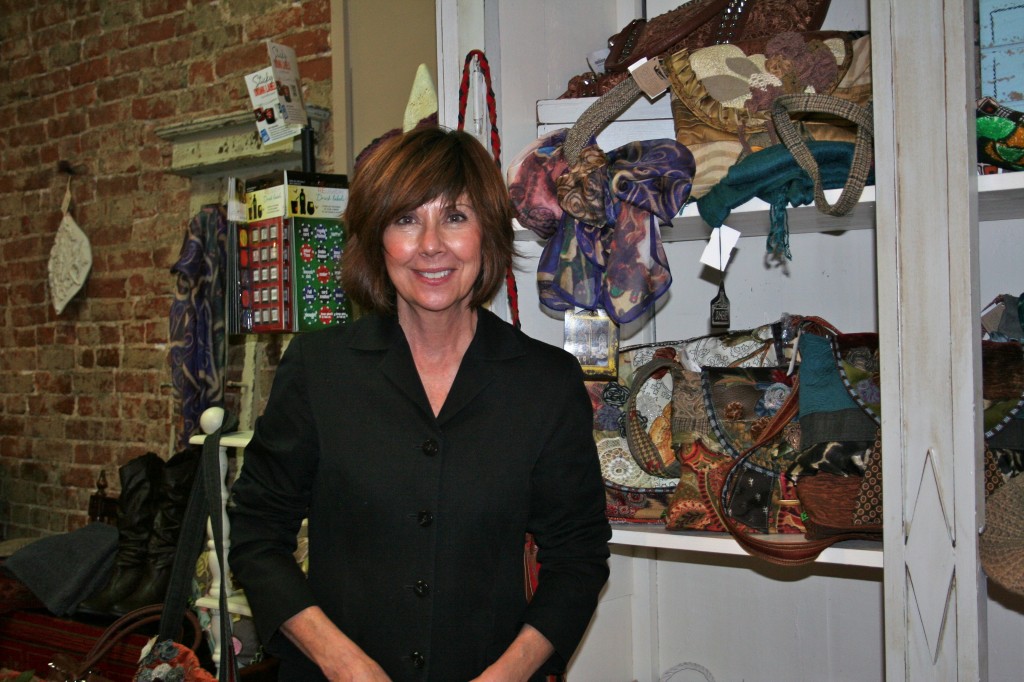 Adaption is key in a market with a sluggish economy where competition abounds. No business has felt the pressure more than Akard True Value Hardware. Bombarded with a new Lowes and Home Depot within miles, and hit with seasonal sales losses from a mild winter and a drought this summer, owner Leigh Ann Akard remains optimistic. “When you’re given lemons, make lemonade!,” she said. “Competition makes everyone stronger. It’s not a bad thing if you embrace it.” And, that’s exactly what Akards did, she said. “When we noticed the economy changing, we changed our inventory. We maintained our quality but changed stock to reflect trends and requests. We tried to stay ahead of the economy and increased party rental equipment, knowing that people would be staying home more. In business, we have to be growing and changing.”

Adapting and innovating are ideas echoed by Dax Norton, Boone County Economic Development executive director. “You’ll never become what you want to be by holding on to what you are,” he said. “We need to be dynamic and innovative. We can’t stop at being good; we have to be great and rally around our business owners.” 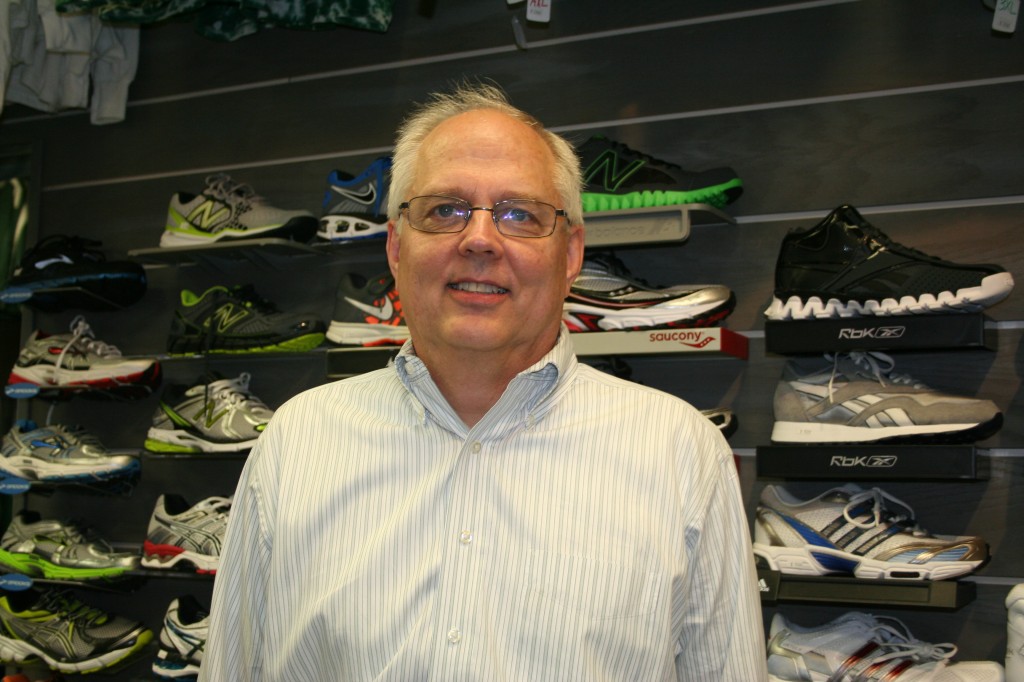 Caring for one another

A caring community of members that rallies around one another is a repeated theme among business owners. It’s an unwritten partnership that has become a part of the fabric of the community, where merchants give back to the community and residents are loyal to Zionsville businesses. Many hire local high school students, like Kern Bros. Shoes and Orange Leaf Frozen Yogurt.

“We are very community-oriented. We donate gift certificates to the community, we have school fundraisers, and we throw footballs into the stands at games with coupons,” says Orange Leaf manager Debbie Collins, a Zionsville resident for more than 40 years. Hunt agrees, saying, “I believe in the community. We help each other out just like when the Brick Street Inn had a fire. We all pitched in.”

And, that’s exactly what merchants hope will happen in the future so that they may be able to continue to survive and, hopefully, thrive.  Akard sums it up: “It takes a Village and we ARE the Village.”