You are at:Home»Current in Fishers»Fishers Switch Amphitheatre grand opening Saturday 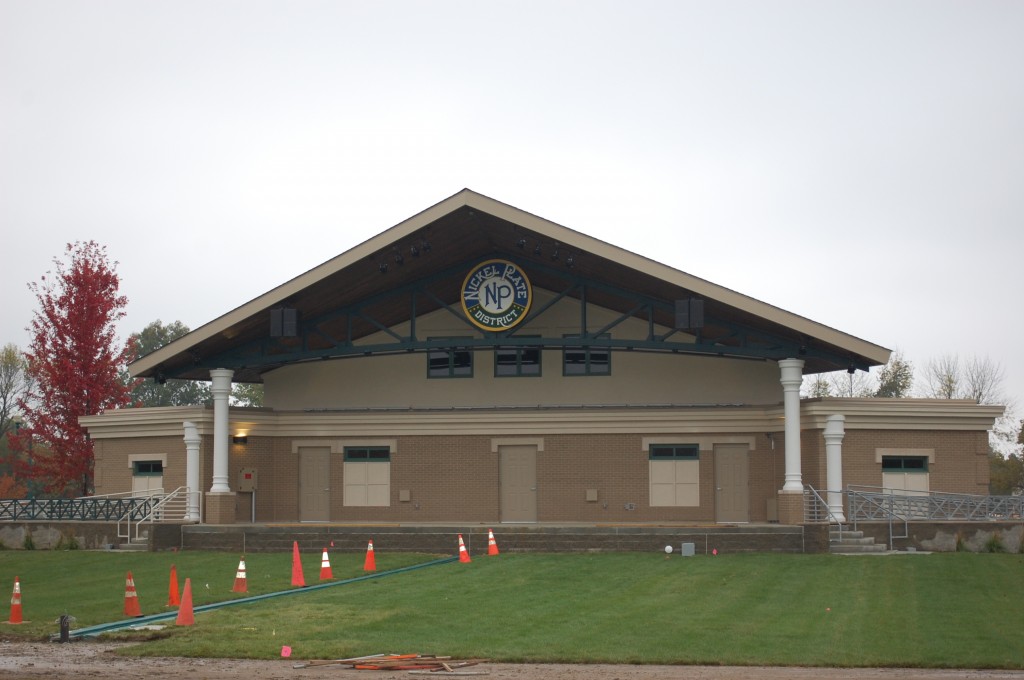 After a summer’s worth of construction, the newest addition to the Nickel Plate District in downtown Fishers opens on October 13.

The Fishers Switch Amphitheatre is located behind town hall, and the grand opening is free to the public.

Headlining the celebration is Forever – The Tribute, a Beatles cover band, at 7 p.m. Opening for Forever is pop artist Jason Aaron Coons at 6 p.m. Coons recently debuted his album, “THE NUMBERS,” in Indianapolis at the Earth House Collective, according to alternative newsweekly NUVO.

More than music will be available to visitors during the opening. From 4 p.m. to 10:30 p.m. various vendors from the Fishers Farmer’s Market will provide fare, and from 6 p.m. to 10:30 p.m. food trucks park adjacent to the amphitheatre.

Current  in Fishers reported in June that the project cost $822,500 and was funded via the cumulative capital development fund, the Hamilton County Convention and Visitors Bureau and the park impact fee fund.

“This is an opportunity for the arts to drive economic development for the town,” Fishers Arts Council President Jocelyn Vare told Current in Fishers during a phone interview.

Vare said events at the amphitheatre can attract people and lead to a new, creative economic driver, in addition to giving artists a new opportunity and venue to reach the community.

Fishers Arts Council plans to hold the first Nickel Plate Music Fest on Oct. 27. The fest is a day-long event with more than a dozen bands spanning a variety of genres, including heavy rock, reggae and folk.  All of the bands are composed of musicians under the age of 21, according to Vare.

“I’m not sure if this would have gotten off the ground and come to fruition,” she said.

Vare said Tony Elliot, assistant to the town manager, spearheaded the grand opening event on Saturday and partnered with local businesses, such as clothing store Vardagen, to create t-shirts and posters for the event, a new business opportunity.