You are at:Home»Current in Zionsville»Browning/Duke Realty to build new industrial facility in Whitestown 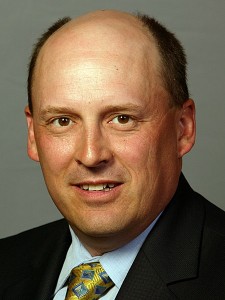 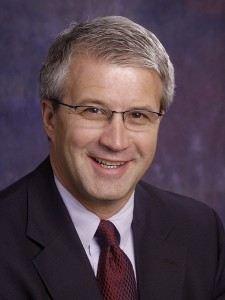 Browning/Duke Realty, a joint venture between the two Indianapolis-based developers, has announced that it will build a new 599,870-square-foot building in Whitestown in AllPoints at Anson. Construction began earlier this month. Completion is scheduled for January 2013.

“Interest in industrial facilities in the northwest submarket is strong, but the availability of large blocks of space has been non-existent,” said Charlie Podell, senior vice president of Duke Realty’s Indiana operations. “At AllPoints at Anson, occupancy is currently 100 percent, which has limited our ability to meet prospective tenants’ needs or to offer an alternative to existing tenants that have grown and need additional space. This new building will allow us to accommodate tenants that need 300,000 to 1.1 million square feet in a state-of-the-art industrial facility.”

AllPoints at Anson is home to several leading companies, including Medco/Express Scripts and Amazon.com. Upon full development, this facility will accommodate more than 7 million square feet of distribution, data centers and advanced manufacturing facilities.

“Though some speculative industrial development is going on in the city, no other bulk warehouse buildings are planned in the northwest submarket,” added Dennis Dye, executive vice president for Browning. “AllPoints at Anson’s location on I-65 is ideal for businesses that want to be close to Indianapolis, yet need ready access to Chicago. With the uptick in the economy, more and more companies have expressed an interest in opening a location on the northwest side of Indianapolis.”