You are at:Home»Current in Fishers»New fire station to complete in spring 2013 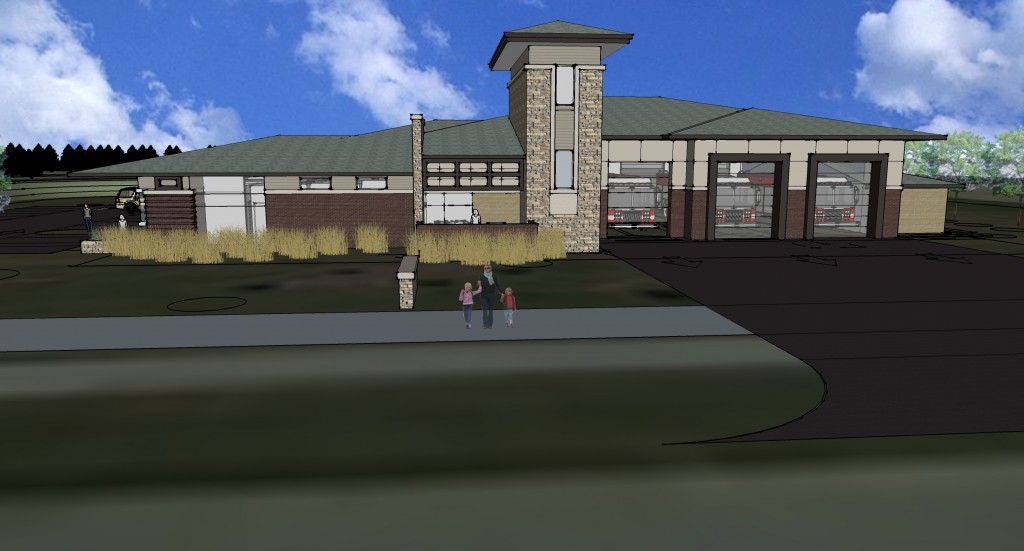 The station should open in spring 2013, though Fire and Emergency Services Chief Steve Orusa said the station’s completion is dependent on this winter’s weather.

Orusa said the station is set to have three drive-through bays for an ambulance, fire engine and tanker truck that will at least hold 3,000 gallons of water – a necessity in parts of Geist and Fall Creek Township that have homes fed by wells.

Residents in the area should see a new level of service.

“This station puts us in a great position to meet some of those response times in the southeastern portion of our community, where before it was more challenging,” Orusa said.

He explained that Station 92 meets the current needs of residents in the area, but the new station is a proactive step.

“Obviously it’s all about risk management,” Orusa said. “Our job is to do a risk analysis of the community and being proactive to put systems in place.”

“As that area develops, the protection will be in place.”

The tab for Station 96 is set at $2,178,274 according to a council action form from the Aug. 6 Fishers Town Council meeting. According to the same form submitted by Orusa, the station is over its budget by $78,274, which will be pulled from funding for a project at Station 92.

“We’re very blessed as a community to be able to (open a new station) because of the economic stability in our community,” Orusa said.

“A lot of places may have needs like that but they can’t afford to provide those services.”