You are at:Home»Current in Fishers»Investing in ideas

Fishers Launch to serve as a haven for start-up businesses, entrepreneurs 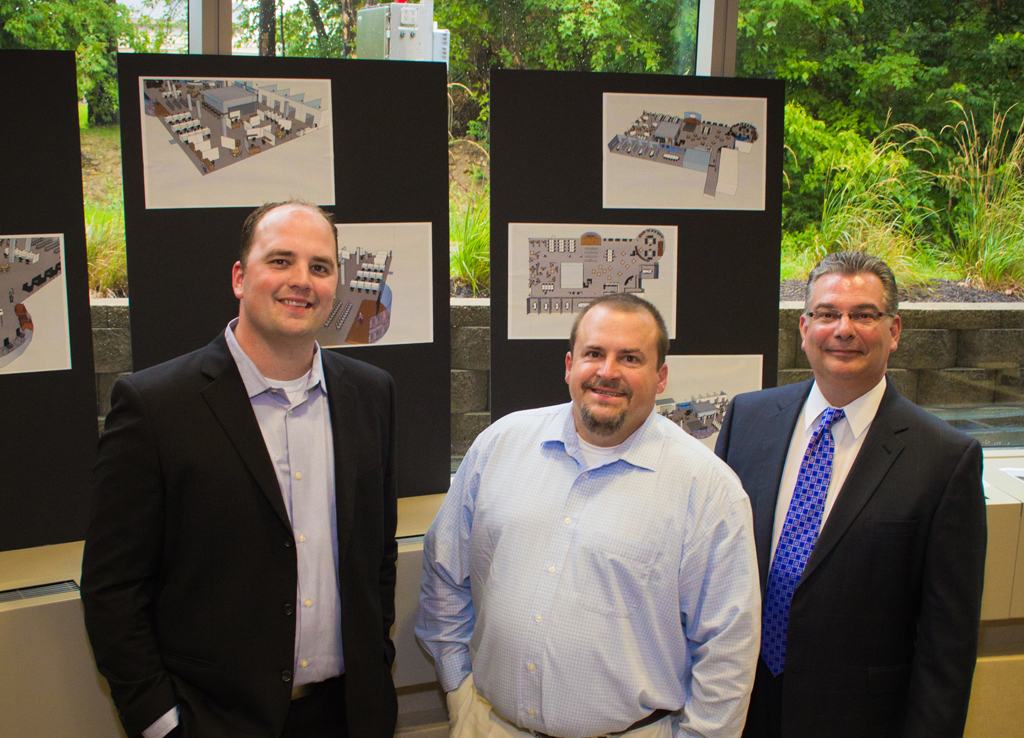 A new kind of space for aspiring local entrepreneurs is coming to a time-tested venue at the Fishers municipal circle. Launch Fishers, a co-working space for “high potential” start-ups, is planned to inhabit the basement or ground floor of the Hamilton East Library. The 16,000 square-foot space will hold a coffee house staffed during peak hours, shared work space, company enclaves and more.
Business people looking to start a new business can pay an annual and start-up fee to use shared space at Launch Fishers, and can pay additional fees for a dedicated desk or company “enclave” for multiple employees. If need be, an entrepreneur can get out of the program by completing his term or providing a month’s notice, according to one of the project’s leaders, John Wechsler.

Town Manager Scott Fadness and Fishers resident Wechsler, with the help of Town Councilman John Weingardt and support from other members of the council, aim to help businesses grow in town using flexible terms – with the goal of keeping it all local. 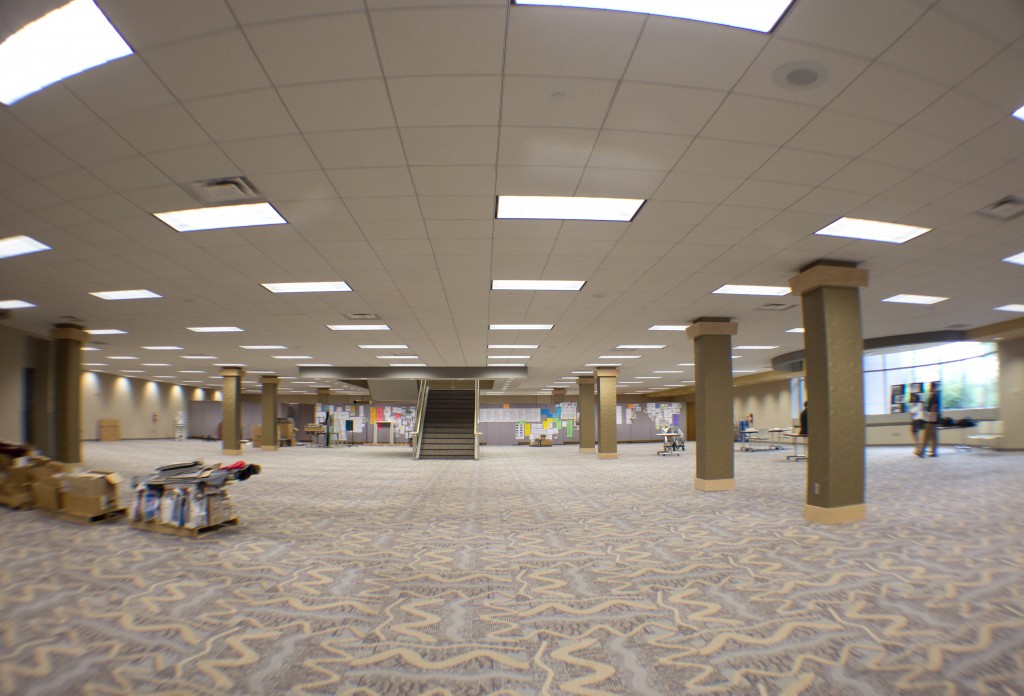 The space to be transformed in Hamilton East Library

“This is about more than a dozen years of pent-up frustration, quite frankly, all being solved for me in what we’re doing with Launch Fishers,” Wechsler said. “As an entrepreneur, I’ve lived in Fishers for a long time, and I’ve always wanted to start something up here.”

“I’ve never been able to physically get my business to be based here in Fishers,” he said, “and that is purely a function of the space not being here.”

Wechsler, an entrepreneur who built his resumé by helping build companies like Formstack and DeveloperTown, met Fadness while attending a Town Government Academy. From there, Wechsler was invited to work on the Fishers Economic and Community Development Commission.

Wechsler left the commission when he moved toCalifornia. After relocating back to Fishers, talks with Fadness led to the idea for Launch Fishers.

Weingardt was brought into the fold when Fadness and Wechsler were looking at the library as a possible location. He describes the venture as “another good chess piece on the board” in terms of downtown redevelopment and the Nickel Plate District.

“We want to have a thriving business community right here at our front door,” Fadness said.

Wechsler said he thinks the project will lead to a change in economic development strategy by investing in the “ecosystem” and leading to organically created startups.

“At the end of the day, we’re going to create that next wave of high-tech, high-growth, high-impact companies,” he said. “It can happen on its own, but facilitated by investment in that infrastructure, I think it’s going to flourish.” 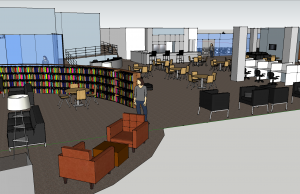 And investment from the Town of Fishers

Investing in the ecosystem currently costs the Town ofFisherscapital from its general fund.

The game plan is to have memberships and sponsorships pay for Launch Fishers.

Compensating Wechsler for his time is going to cost $75,000 in the project’s first year, plus 15 percent of all membership and sponsorship fees. In the second and third year, the salary drops to $60,000, but retains the percentage of fees, according to a council action form submitted by Fadness for the Aug. 6 Fishers Town Council meeting.

Weingardt said success in the process will be measured by whether businesses can move from Launch Fishers to offices, as well as if the program stands on its own in two to three years.

Fadness said there are a lot of people in Fishers with great ideas and he hopes the opportunity can lead to the next big company like Angie’s List or Exact Target.

Fadness said, “It’s not about chasing manufacturing plants for Fishers. We’ll compete on the idea front for the most part.”

For more information on Launch Fishers, including memberships and sponsorships, email info@launchfishers.com. The inaugural event for the co-working space is a meeting of the Venture Club of Indiana on Nov. 1.