You are at:Home»Current in Zionsville»ZCHS students participate in IU Honors Program 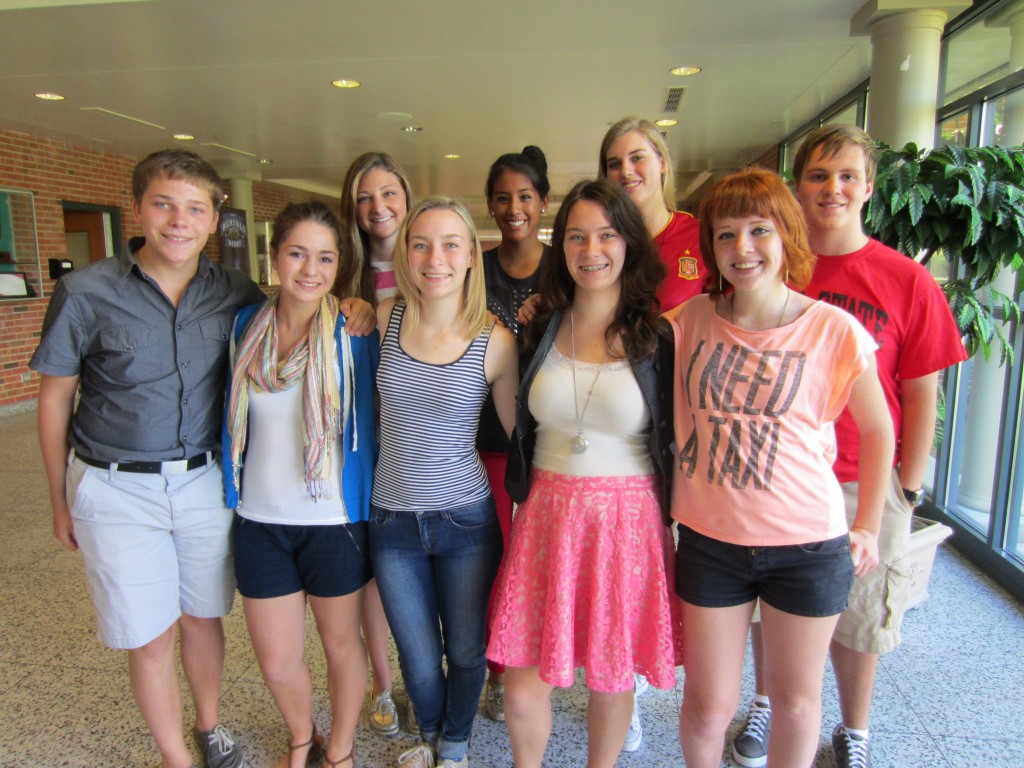 This summer, 14 ZCHS students travelled to foreign countries as part of the IU Honors Program in Foreign Languages. They spent six and one-half weeks with host families and pledged to speak only the foreign language during the program. They attended classes in the mornings, had planned activities in the afternoons and embarked on several excursions to enhance their cultural awareness.