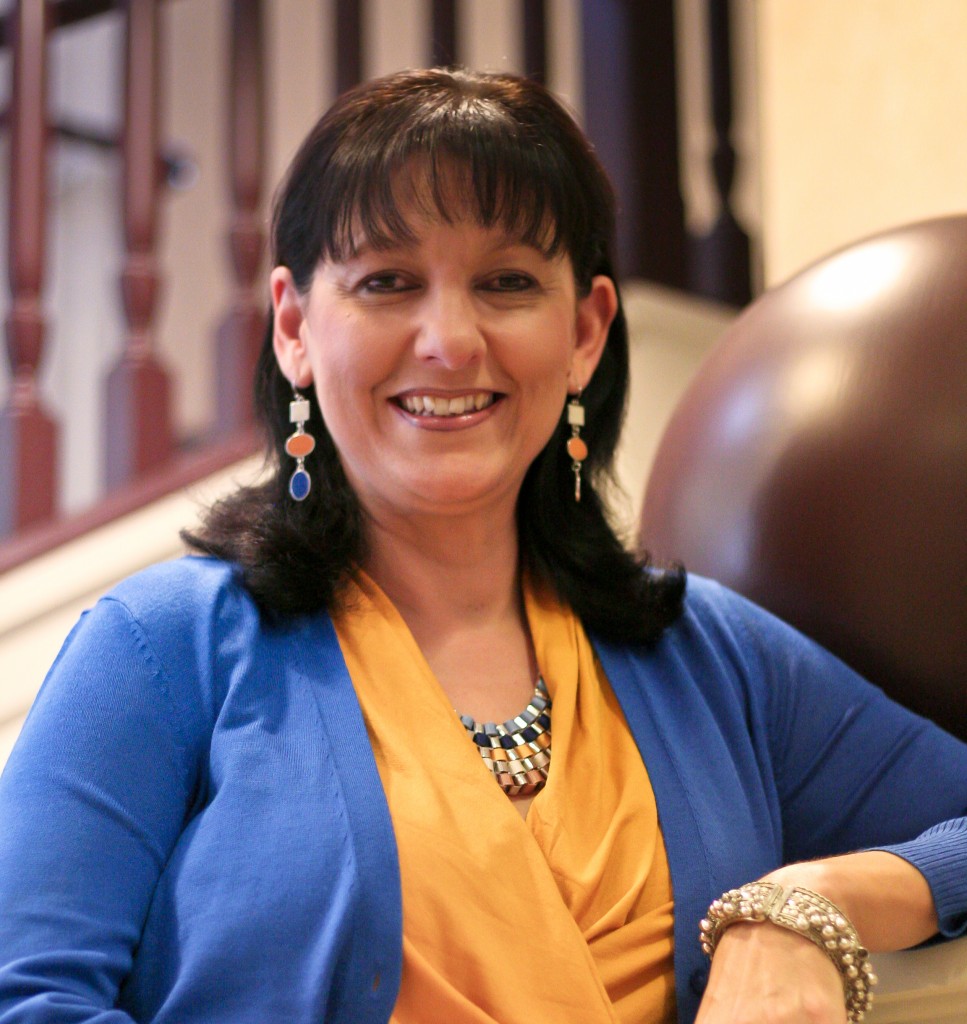 It’s been a storied year for the president’s chair at the Center for the Performing Arts.

Just 12 months ago, former CEO Steven Libman abruptly resigned his position. Intense media scrutiny in the wake of his resignation revealed the city ofCarmel, under the direction of Mayor Jim Brainard, had hired a private investigator to look into the center and its then-CEO.

A media love-affair with the Center was inarguably piqued, spawning constant questions about the $160 million performing arts venue and its financial future. Chief among those: What would the Center’s eventual request for funding from the city be for the 2011-2012 season?

It was interim President Frank Basile, a member of the Center’s board of directors who stepped into the role left by Libman, who eventually gave that answer: $5.5 million. But with that request, Basile said, came a redoubled commitment from the Center to increase fundraising and develop private donation sources.

“Of course, there’s a lot to learn, and a fast learning curve,” Moskalenko said, “but I moved here and a week later (Carmel) is named the Best Place to Live in the country, so I like to think I made the right choice.”

Moskalenko has illusions about the size of the task set before her, she says. And, though pleased with the positive attention her new home has gotten, her demeanor is of a woman ready to get down to brass tacks.

A plan for the future

“We need to have a strategic plan in place, because there is not one,” Moskalenko said. “It’s crucial to have one.”

Both she and John Hughey, external relations director for the Center, pointed to the Carmel Clay Public Library’s recent strategic plan development as a model for the process. Moskalenko said ideally she’d like to see a professional strategic mediator brought in on the project.

“I think this needs to be a shared vision of all the stakeholders in an organization,” Moskalenko said. “I don’t necessarily think it should be the president doing that, so that it’s not just the president’s vision.”

Though there is no number yet as to what Carmel’s portion will be of the Center’s operating budget (it was $5.5 million of a total $14.5 million in 2012, though those funds ultimately came from the Carmel Redevelopment Commission’s non-profit spinoff, the Carmel City Center Community Development Corp., or 4CDC), most city officials say they don’t expect the number to decrease significantly anytime soon.

Moskalenko, for her part, doesn’t seem to either.

“What I do look at is to continue to have a portfolio of contributed income,” she said. “These are facilities that were built by the city, and I think the expectation is that it will always be supported by the city.”

Hughey said the Center has always been chagrined by the media’s characterization of Carmel’s portion of that operating budget as a “shortfall.”

“This is a model that exists all over the country,” Moskalenko said. “It’s not something that is unique to Carmel, but for some reason it gets an incredible amount of negative press. I’m hoping that will change moving forward.”

In need of endowment

When Basile took the helm of the Center, he inherited a question which lingered from the first day’s of Libman’s tenure: What progress had been made on the proposed $50 million endowment to help support the Center?

The answer: Not much.

Basile minced neither words nor obvious disappointment when he presented his findings late last year to city council members who, having seen the endowment as a sweetener to the $80 million CRC-backed bond taken out on the Palladium performance hall, had their own concerns about the news. 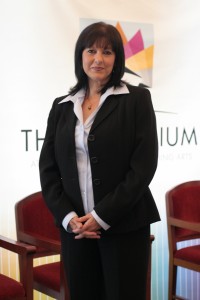 Age: 50
Birthplace: Havana,Cuba
Husband: Alexi
Children: Three daughters, twin sons
Hobbies: “My whole world revolves around the arts. I listen to music all the time; I read. I love to travel.”
Favorite Authors: “Everyone from Gabriel Garcia Marquez to Malcolm Gladwell.”
Favorite Trip: “I took a trip toAlaskathat was spiritually life-changing. There was such majesty in the geography that it was difficult to look at it and no think that the universe is in divine order.”
Favorite Quote: “Leap, and the net will appear.”

Stepping into her new role as the Center’s CEO, Moskalenko says she knows that question is still at the top of many minds.

“To be frank with you, I think it would have been a lot easier had the endowment been in place,” she said. “It’s absolutely our top priority.”

Though a far shot from $50 million, Moskalenko said the Center has raised more than $9 million in private donations since 2010, including $3 million from corporate donors. Those donations span 50 businesses, including 20 corporate partners and nine named-series sponsors. In June, the Center secured its fifth major commitment of more than $1 million from a private donor.

“I believe that certain things have to be in place for the money to come in,” Moskalenko said. “One of those things is excellent programming, and we’ve done that from day one. Another is great marketing. You need people coming in the door to see those programs. And the third piece is relationships. It’s crucial that those relationships are built. Frank (Basile) did a tremendous amount of work and was instrumental in building relationships that weren’t there before.”

Moskalenko pointed to relationships with businesses like St.Vincent Health, last year’s series sponsor, and Krieg DeVault, which signed a three-year sponsorship agreement for the Center’s annual Encore Celebration Gala, as evidence of progress.

In talking with potential corporate and private donors, and especially in light of the recent accolade from Money Magazine, Moskalekno said she’s echoed the three buzzwords championed by Brainard: quality of life.

“In order to attract talent and retain talent, you have to have amenities like Carmel has,” she said. “And I think the performing arts are a big part of that.”

Only two weeks into her tenure as the Center’s CEO, it’s unclear yet what Moskalenko’s long-term impact will be. For the short-term, though, Hughey said he’s already seen her working to develop a “spirit of gratitude,” citing two events last week thanking Center donors and volunteers.