You are at:Home»Current in Fishers»HSE grad awarded Fulbright scholarship 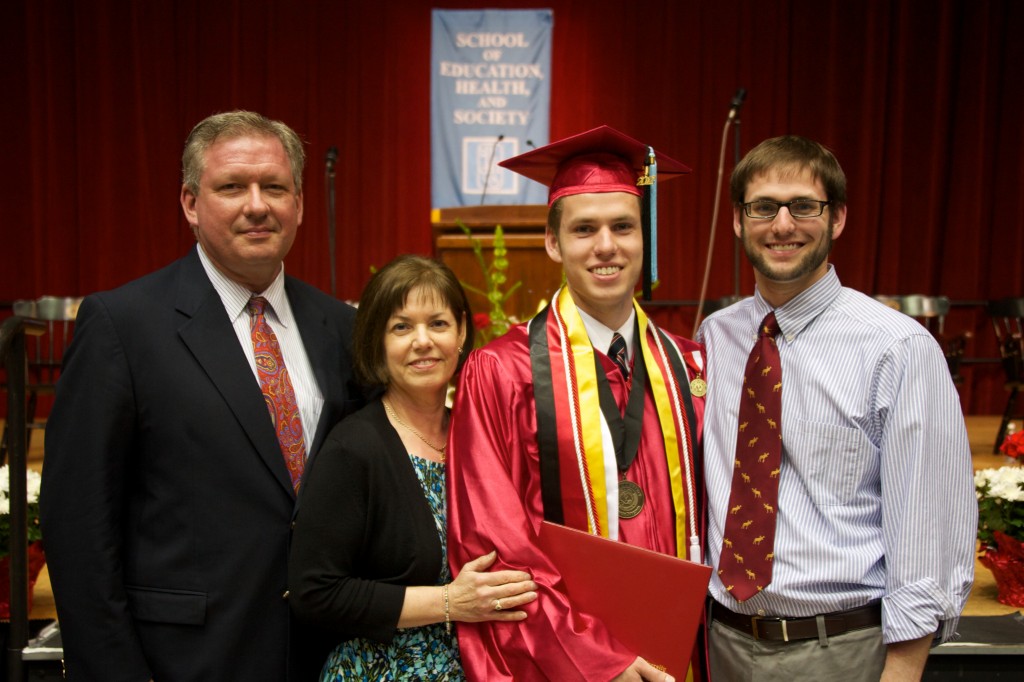 The program bills itself as the “flagship international educational exchange program sponsored by theU.S.government.”

After a trip toKiel,Germany, during high school on the encouragement of a teacher, he realized he wanted to make the language a central part of his life.

Parts of German culture fascinate him – specifically how the society deals with the events surrounding World War II and the fall of the Berlin Wall.

Mathias will be a teaching assistant at the Emil-Possehl-Schule, a high school inLübeck,Germany.

The application involved a personal statement, a purpose of grant statement, multiple personal and professional references, an interview and a complete resume and cover letter written in German to be reviewed by a Fulbright committee in Germany – all spread out across the academic year.

“It (the application process) is very rigorous,” Mathias said.

Mathias will now prepare for what he calls being a “cultural ambassador” – explaining to his fellow teachers and his students how things are done in theUnited States.

He’s only one of more than 1,700U.S.citizens selected by the Fulbright U.S. Student program to see the world during the 2012-2013 academic year.

Mathias said, “It truly is a once in a lifetime opportunity, that I simply could not pass up.”