You are at:Home»Current in Zionsville»Better than gold 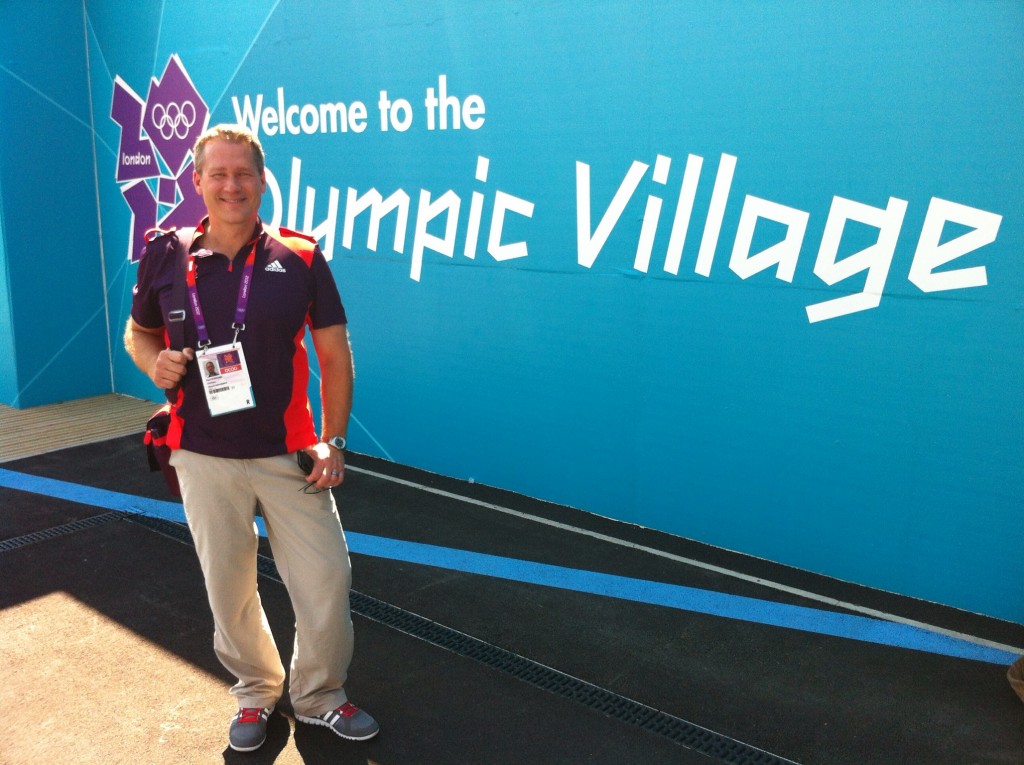 Just off the plane from the 30th Summer Games in London, he has a story to tell and a message for youth who aspire to become Olympic athletes.

He knows what to say, because he was one, too.

It was at the 1982 U.S. Olympic hockey team tryouts where, as a freshman at the University of Michigan, Kobylarz had the chance of a lifetime to be teammates with the world’s most memorable players. Who could forget the 1980 “Miracle on Ice?” Still imprinted on our minds is the image of goalie Jim Craig, draped in the American flag, as he searched the stands for his father after the U.S. defeated Russia. 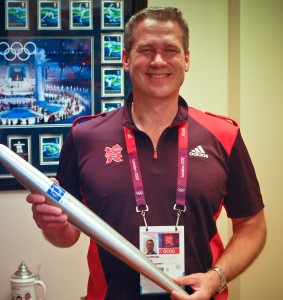 Kobylarz had the same Olympic dream, but as many young athletes learn, not all dreams come true.  He over-trained, got sick, burned out and didn’t make the cut. His dreams and life were shattered.

“I was an athlete who built my identity on sports performance,” Kobylarz said. “I felt the better I did, the more people would love me. When I was benched at Michigan my sophomore year, I hit rock bottom and actually hoped teammates would play poorly so I could get back in the lineup.” 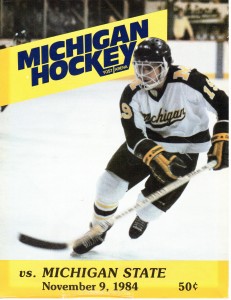 Through this season of despair, a transformation emerged when he accepted an invitation to attend a Fellowship of Christian Athletes gathering. He began to understand that a person’s worth is something that cannot be measured by performance in sports.

“This identity crisis shaped and formed me and turned the worst year of my whole life into the best year of my life,” said Kobylarz. “It was the beginning of a spiritual adventure, and my faith became alive.”

The following year his playing improved, he was chosen as team captain and later was drafted by the New Jersey Devils. In 1988, a three-week mission trip to Russia, Sweden and Finland as a hockey missionary ignited his calling for comforting people, and this seed blossomed into a national sports outreach program.

“A trip planned for one year turned into 20,” he said. “My program, Sport for Life, became a model for Sweden and put sports ministry on the map.”

As a known spokesperson in sports ministry, the Olympics re-emerged on his radar. He would never vie for Olympic gold, but would comfort and encourage athletes through their triumphs and, more often, their defeats as a chaplain for six Olympic games.

His most difficult situation arose during the first day of the 2010 Vancouver Winter Olympics when a Georgian luger hit the wall and died.

“I was the first chaplain called,” Kobylarz said. “I found myself planning a memorial service in the Olympic Village which hundreds of athletes attended. They were overwhelmed, and their attention turned from winning the gold to questions of life and death.”

Today, Paul is back in Indianapolis with his wife and seven-month old son and is excited to expand his work as the sports pastor at Trader’s Point Christian Church in Whitestown. He looks back on his experience as a professional hockey player and ahead as the father of a young son with advice for kids today who dream of becoming Olympic champions.

“Give it your 100 percent and be all you can be,” he said. “Don’t let your identity become based on your sports performance. There’s a lot more to life than, in my case, being a good hockey player. Give God a chance.”

This hockey star did, and it transformed his life. Miracles don’t only happen on the ice, and Paul Kobylarz’s life is living proof of that.