You are at:Home»Current in Carmel»Carmel Business Local»Adamson’s Karate reopens at new location 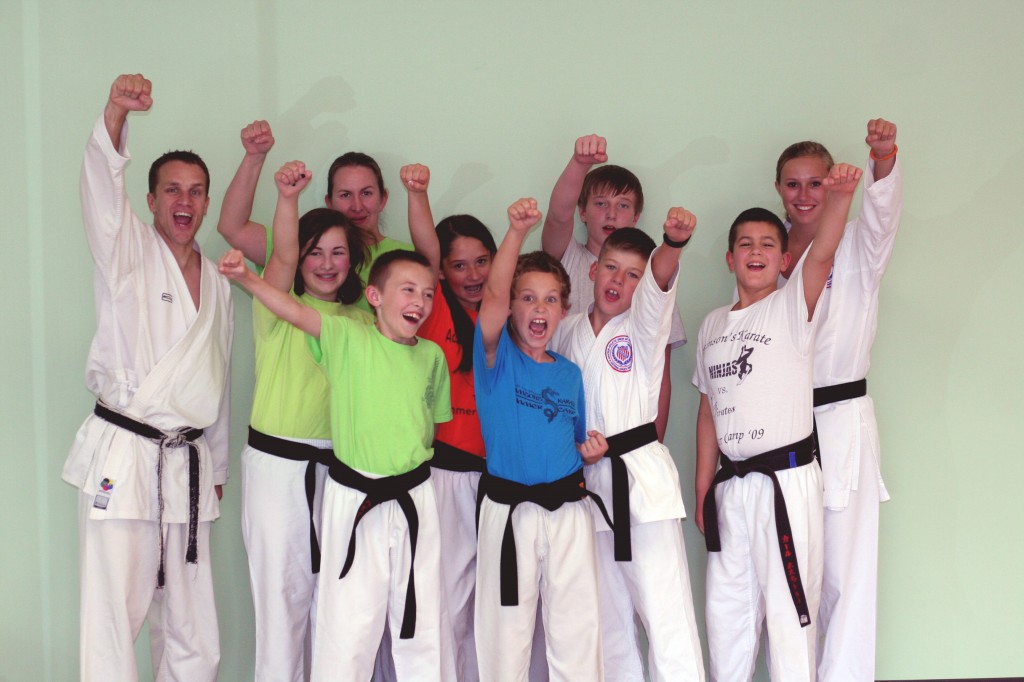 After 25 years at Merchant Square, Adamson’s Karate Studios has moved itself to a new location on Rangeline Road.

The Carmel location, operated by John Adamson, is a spinoff of the 35-year-old family business started by his father, Doug. Its new home formerly housed Grape Inspirations Winery, which closed after the nearby Dunkin’ Donuts caught fire in 2010, damaging much of the Carmel Walk strip mall.

“My father’s school was one of the first to open in Indianapolis,” Adamson said. “He was training with a guy named Bill Wallace in the mid 1960s. Bill left town to teach karate to Elvis Presley, and that left the dojo to my father and one other guy.”

Since then, the business has opened six locations, including studios in Avon, Brownsburg and Noblesville.

The younger Adamson decided to follow his father’s footsteps and pursue a career teaching karate after finishing a seven-year run on the U.S. Karate Team. He remains an assistant coach for the AAU national team.

Adamson said the business took advantage of the move to install wide-screen TVs for fight-tape reviews, and to provide an expanded family viewing area.

Adamson’s Karate is one of several businesses to uproot a longstanding Merchant Square location in recent months.

“A lot of the stores have gone out of Merchant Square, and the traffic is a lot slower,” Adamson said. “We feel like Rangeline Road is the new up-and-coming place.”