You are at:Home»Current in Zionsville»Tuned In 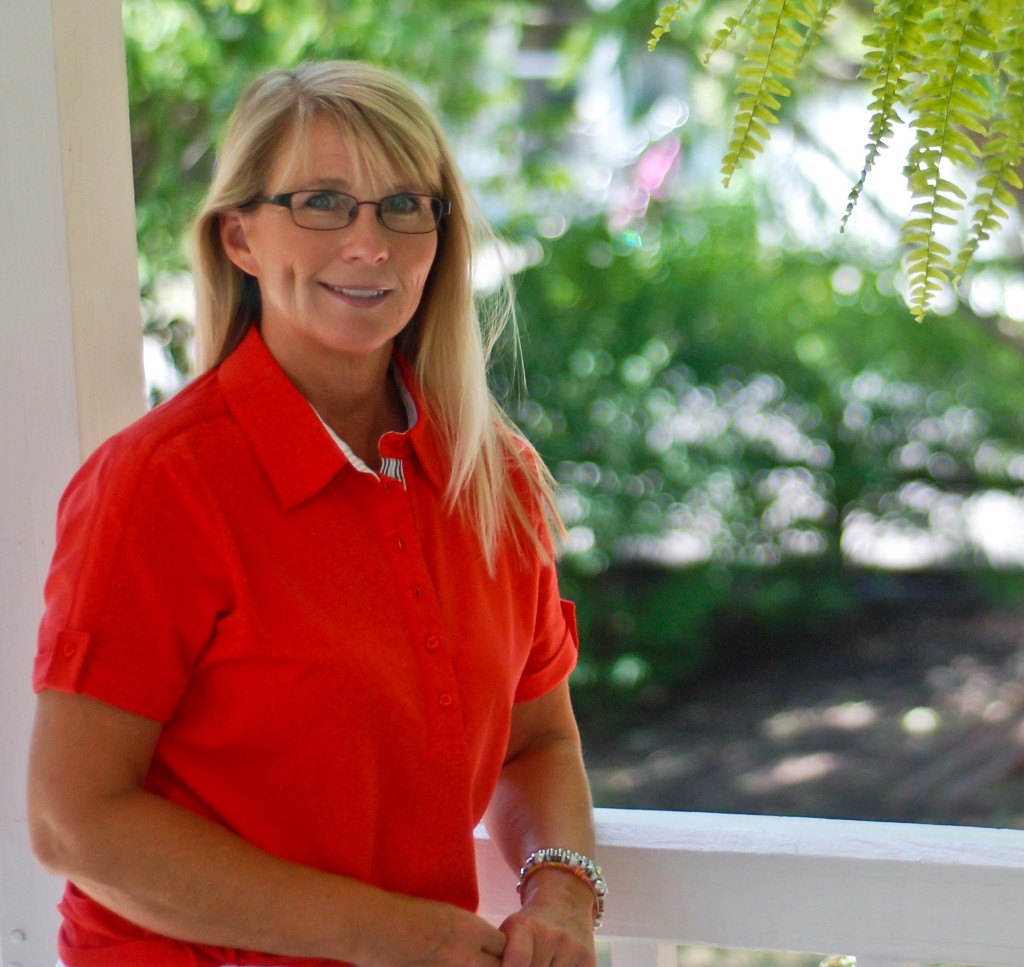 The voice, we’ve heard forever – at home, at work, in the car.

The laugh, too – it’s essential to local pop culture, a staple of Indianapolis’ ambient noise.

That voice, that laugh and so much more belong to Kristi Lee, known by many as the news director of Indianapolis-based WFBQ-FM’s Bob and Tom Show. At home though, in Zionsville, she’s simply known as a friend, as a neighbor, as a mother. And she likes it that way.

“Once I get to Zionsville,there’s adetachment from the hustle and bustle,” she said during our chat – one I’d initially been nervous about. Any tension, however, faded as my familiarity with that voice and that laugh gave Lee an aura that was less renown and more relative.

“The biggest thing about Zionsville is the sense of community,” she continued. “This is the quality of life I was looking for.”

After living here for nearly three years after a lifetime spent on Indianapolis’ north and west sides, Lee admits Zionsville was an afterthought – but one that quickly moved to the front burner when the time was right. 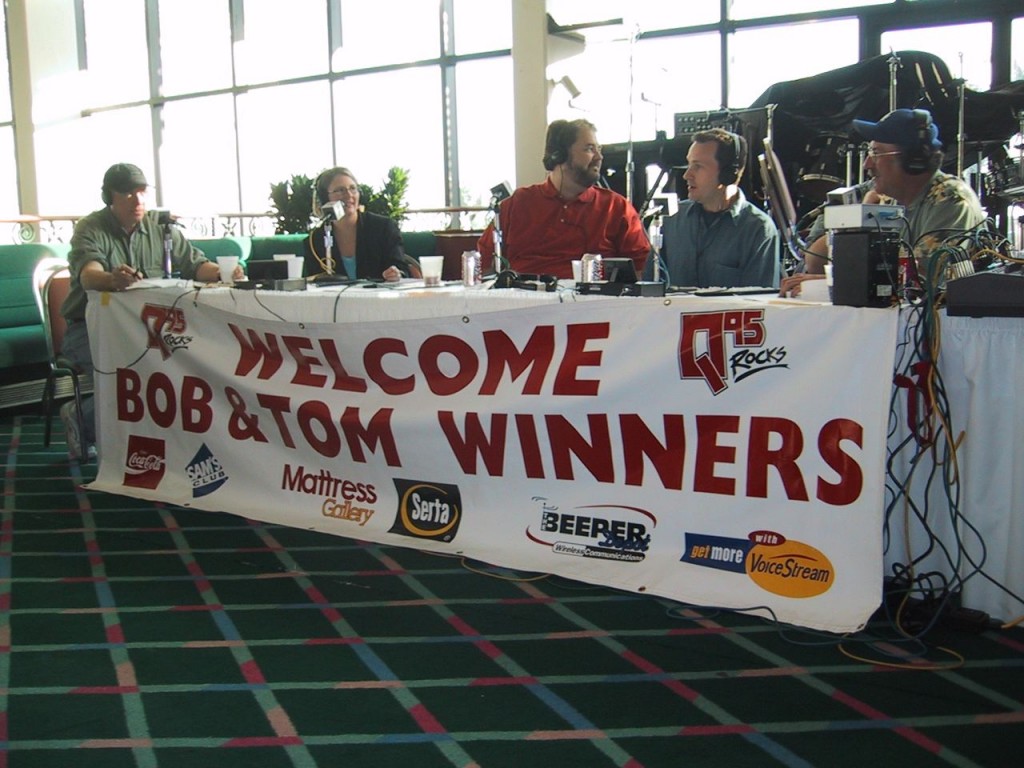 Tom, Kristi, Chick, Jimmy Pardo and Bob broadcast from the Bahamas in 2001

Three months later, her home was sold and a new Boone County abode had been located. It is there she’s raising her daughters, Ava and Sophie. They attend school in town and ride their bikes to Dairy Queen; Lee reads and naps and plays with her dogs and “putzes in the garden,” as she puts it.

All things that constitute the public’s image of a radio star, no doubt.

“People think I have the rock and roll lifestyle we joke about on the air,andI’ve had my fun,” assures Lee. “But people would be surprised at how quieted down it is now. I’m surprised at it, actually.” 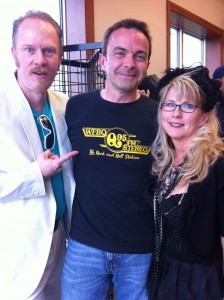 Since joining the Bob and Tom Show in 1984 – quite an honor in and of itself – Lee also has worked extensively for ESPN and for the Indiana Pacers. She covered the first three X Games and many other events for the Worldwide Leader, was the sideline face of the hometown NBA franchise during its rise to prominence and is an anchor of the Bob and Tom Comedy Tour.

“Kristi is the true workhorse of our show,” says Bob Kevoian – the “Bob” in Bob and Tom – before correcting himself in typically humorous fashion: “I’m guessing here, but I don’t think Kristi would care for the term ‘workhorse.’Kristi is the news unicorn of the Bob and Tom show, and we couldn’t do itwithout her.”

If those experiences and that kind of praise weren’t remarkable enough, how Lee got her start is a testament to fate.

“In high school a kid told me to take a radio class because it was an easy credit,” said the Ben Davis graduate. “I did, and no one had ever said this to me;I credit this man to this day. Dana Webb was my teacher, and he looked at me and said, ‘You got some talent, kid.’ That changed my life.”

The emotion was evident in her eyes as she recounted an unsolicitedemail she recently received from Webb.

“It said, ‘Keep up the good work, I respect what you’re doing. I’m so proud of you,’” said Lee, beaming. “I have no idea where he is; haven’t heard from him in 30 years. To hear that meant everything to me.” 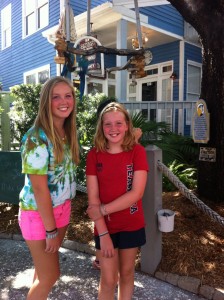 Now, with so much in the rearview mirror, so much still lies ahead for Lee. She’s active with charity work, active in a Zionsville church and has no plans to slow down. She’ll remain a part of the Bob and Tom show, “as long as they’ll have me.”

Someday she’d like to acquire more space, maybe the farmland she’s always coveted. But, much like her radio persona, the local iteration of Kristi Lee is not moving.

With the kind of unwavering certainty one normally reserves for stating herphone number, or the name of her first born, Lee repeats herself by telling me, “I’ll be in Zionsville as long as they’ll have me.”

Seems as though we’ll be hearing that voice and that laugh for a long time to come.