You are at:Home»Current in Fishers»Miss Indiana runner up readies for National Sweetheart competition 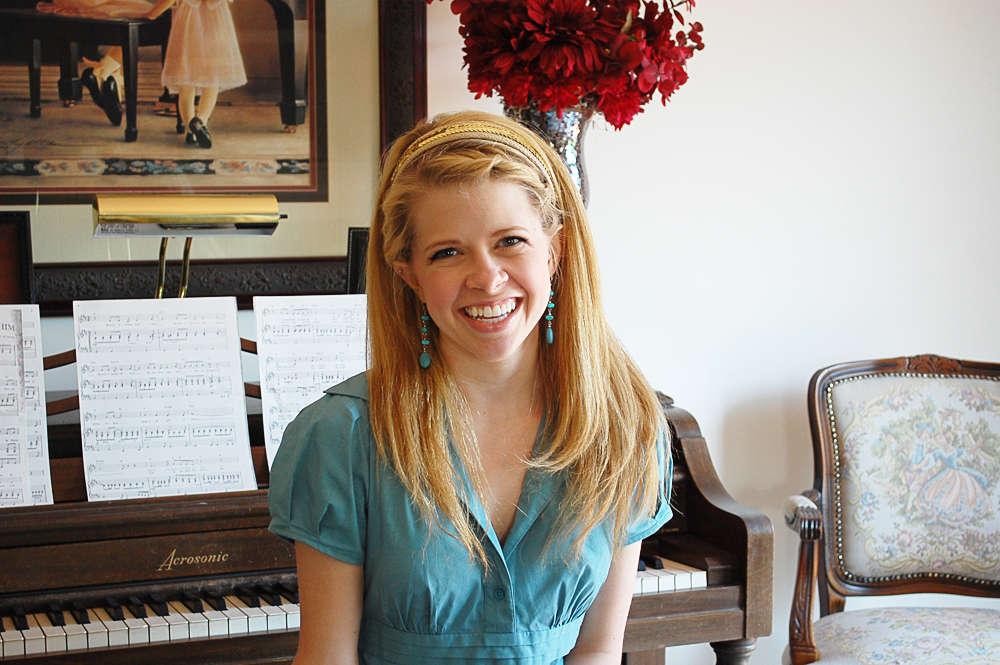 For Audra Casterline, competing in the Miss Indiana Pageant and Miss America system is all about being a well-rounded woman and defeating stereotypes.

Casterline, 22, was the runner-up in this year’s Miss Indiana competition. As runner-up, she will represent the state at the National Sweetheart Pageant competition on Labor Day weekend.

Her pageant career began in 2006 with the teen Miss America competition. She entered the competitions because of two of her talents.

“I liked to speak in public, and I like to sing,” she said. “It’s always cool to meet new people and stretch yourself, I think, and so this allows you to do all that.”

A love for public speaking, meeting new people, and singing make the contest ‘worth it’ for Casterline. Her big singing debut took place in the basement of Fortville United Methodist Church.

While in the teen circuit, her favorite aspect of the competitions was the personal interview. “It’s challenging and invigorating to have a team of intelligent people pick your brain for ten minutes,” she said.

In the Miss Indiana competition, her favorite part of the competition is the swimsuit portion.

She said the heart of the portion, which currently accounts for 15 percent of a participant’s score, is about dedication to physical fitness.

“For health overall, it’s important that you respect physical fitness,” she said. “I would not have started running and exercising on a regular basis if it was not for the Miss America Pageant.”

As for breaking stereotypes, Casterline said some of the more touching moments of the experience involved the support she received from her competitors who didn’t make it as far as she did.

She began studying theology during freshman year before a transfer from Marian University – where first-year students were required to take an introductory religion class. Casterline, “geeked-out,” got an A-plus, found a new skill, and realized it was something she loved.

Casterline isn’t sure where her studies are going to lead her after graduation.

She said, “God’s kind of leading me blind.”

But if she had to guess, she believes preaching, mission-work, and possibly even founding her own not-for-profit are in the cards.

“It’s so fun to have her come out on stage and be strong in every area of competition,” Anita Casterline, Audra’s mother, said. “That’s why she has succeeded.”