You are at:Home»Current in Carmel»Carmel Community»Play Wiffle ball, build homes 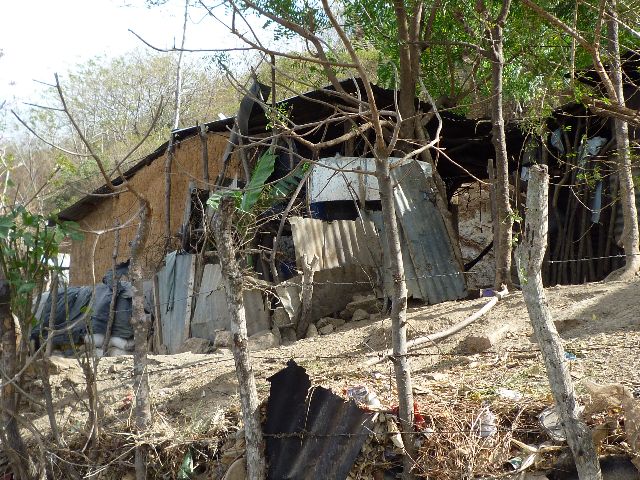 On August 18, Wiffle por Casas will be holding its third annual Wiffle ball tournament to raise money to build homes in the impoverished countries of Central America.

The foundation was formed after Shelby Bultemeir and others went on a mission trip to Central America. The group wanted to find a way to increase living standards in Central America. Some of the houses were “…nothing more than dirt-packed walls that wash away when the rains come,” said Bultemeir.

Since then, the Wiffle por Casas group has held two wiffle ball tournaments with increasing success. The first tournament raised enough money for one house, and the second year raised enough for one and a half houses. Bultemeir stated that this year the goal is “…to raise enough for two and a half houses.” At the moment, Wiffle por Casas builds homes in Guatemala; however, as participation increases and as the foundation receives more corporate sponsors, Bultemeir hopes that they will be able to build more houses in more locations.

According to Bultemeir, the foundation decided to throw Wiffle ball tournaments because of the sense of family and community that the sport portrays. “Every time we brought the idea up, immediately everyone started telling childhood stories.” The fundraiser will be held in the second week of August on the intersection of 106th and Towne Road in Carmel.

To register as a team, go online at www.wiffleballindy.com.