You are at:Home»Current in Carmel»Carmel Community»Civic Theatre now offering ‘Name a Seat’ campaign 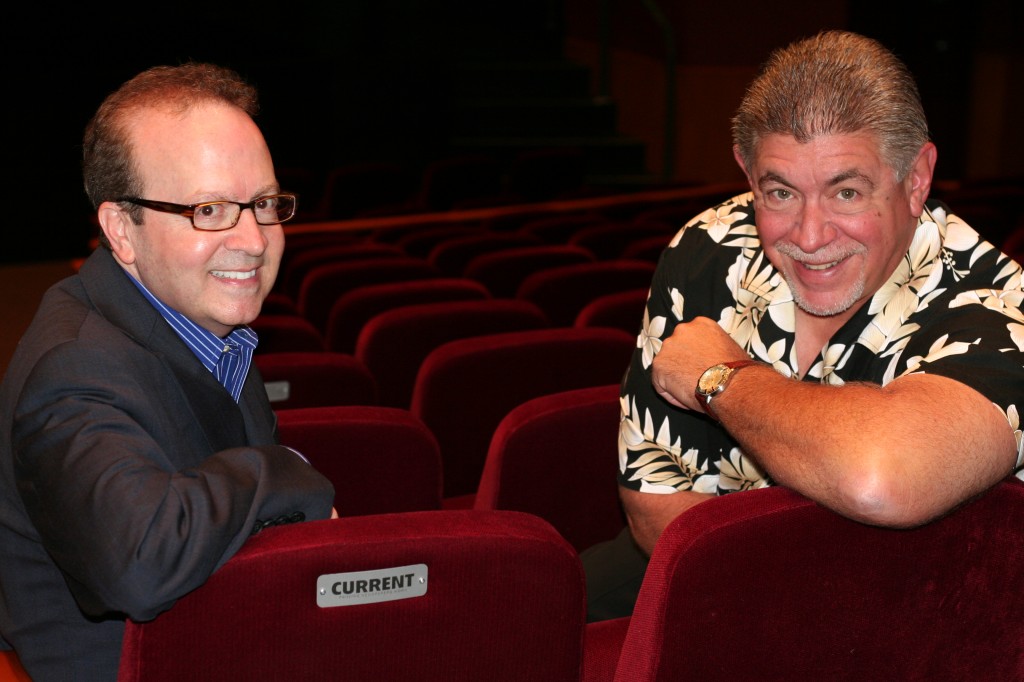 More than 50 individual and business donors are now represented with plaques on seats at the Booth Tarkington Theater as part of the Civic Theatre’s “Name a Seat; Share Your Gift” campaign.

The plaques represent a $1,000 donation to Civic’s capital campaign, and will remain on the seats for the duration of their life – approximately 15 years.

“Long before we even moved in to the building, we had determined that Civic would have the entitlement of selling these seats,” said Megan McKinney, Civic’s development director. “Of course, we aren’t the only group that performs in the Tarkington, but about 70 percent of the time we’re in here.”

The plaques are produced locally by Carmel Trophies, which allows donors flexibility in what they’d like to see on them. One anonymous donor, for example, chose to have the iconic Amadaeus signature etched into their plaque.

“We want to be able to accommodate everybody,”McKinneysaid. “We’ve been trying to reach out to individuals, businesses … people who’ve had long relationships with Civic.”

The campaign could raise as much as $500,000 from the 518 seats in the theater. Donations, which are tax-deductible, go toward program and endowment support. Donors will also have their name inscribed on a permanent plaque to hang in the theater lobby.

For more information about Civic’s “Name a Seat; Share Your Gift” campaign, contact Megan McKinney at 317-853-6325 or megan@civictheatre.org.