You are at:Home»Current in Westfield»Calling for help 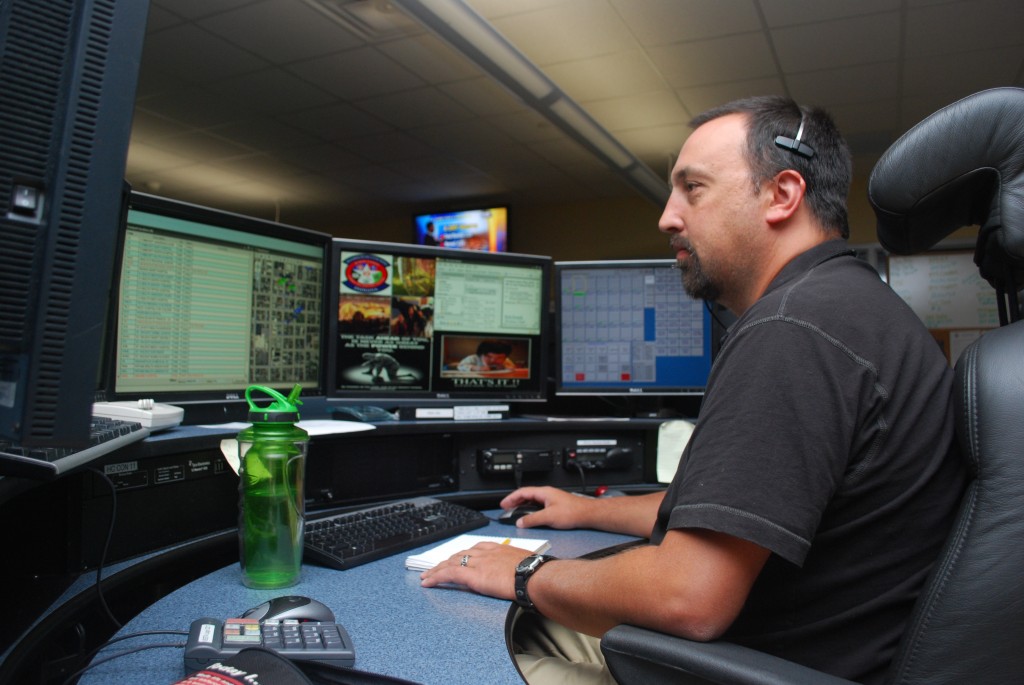 Upcoming changes to 911 emergency dispatching services will cost Westfield four times the amount it has been paying per year. Westfield Mayor Andy Cook said the city currently pays Noblesville approximately $140,000 annually for dispatching services – the new bill is expected to be $560,000. In addition to the $150,000 budgeted, Cook said the city will use $450,000 of new dollars from a $1 million per year COIT boast the Westfield will receive.

“The money was fun for awhile. As soon as we get it it’s gone,” he said.

Westfield has contracted its emergency dispatching from Noblesville since 2005. “I never heard anyone talk about anything different,” Cook said.

Last year, the Indiana General Assembly changed state statutes to require counties by 2014 to have no more than two public service access points: a primary and a backup. In addition to the county’s dispatchers, which handle Fishers, Cicero, Arcadia, Atlanta and Sheridan; Noblesville has its own staff and Carmel has its own center and staff.

Noblesville, Carmel and Hamilton County stand to gain the most from the dispatch center consolidation while other municipalities like Westfield which do not have staff costs will have higher dispatching bills. Up until recently, Fishers was receiving its emergency dispatching for free. Town Manager Scott Fadness said Fishers residents could pay up to $1.5 million more this year for the county’s 911 dispatch services.

In late April, a deal was negotiated between the county and Carmel Mayor Jim Brainard.

Carmel’s dispatch center will become the county’s backup, and Carmel will pay the county $97,001 monthly to handle its 911 dispatching. Brainard said the deal will save the city an estimated $1.5 million annually.

While exact amounts are not yet known, Noblesville Administrative Officer Mike Hendricks said the city should see “substantial savings” compared to its current annual costs of $1.6 million.

Carmel’s agreement begins September 1 and Hendricks said Noblesville is working to coincide with that timeline, so dispatching isn’t going through one transition and then another. Cook said Westfield has not yet signed an agreement with the county, but its services will be included in Noblesville’s move for the remainder of this year. He and other emergency service department heads will meet with the Hamilton County Commissioners within the next 30 days to further discuss how exactly the contract works. Once agreed upon, the city would begin making payments to the county in January 2012.

Cook said the change will provide Westfield with two big advantages. “It’ll be more efficient having everything under one roof,” he said. “We also have a backup system in place.”

One of the biggest hang-ups in the agreement is system software. Currently, Westfield/Noblesville and the county use different dispatching software – OSSI and New World. The county public safety board is working with a consultant to determine the pros and cons of each system and which would best service the county.

“It should be completely transparent – no changes,” said Cook, adding that all public safety agencies in the whole county will be working together for residents needs. 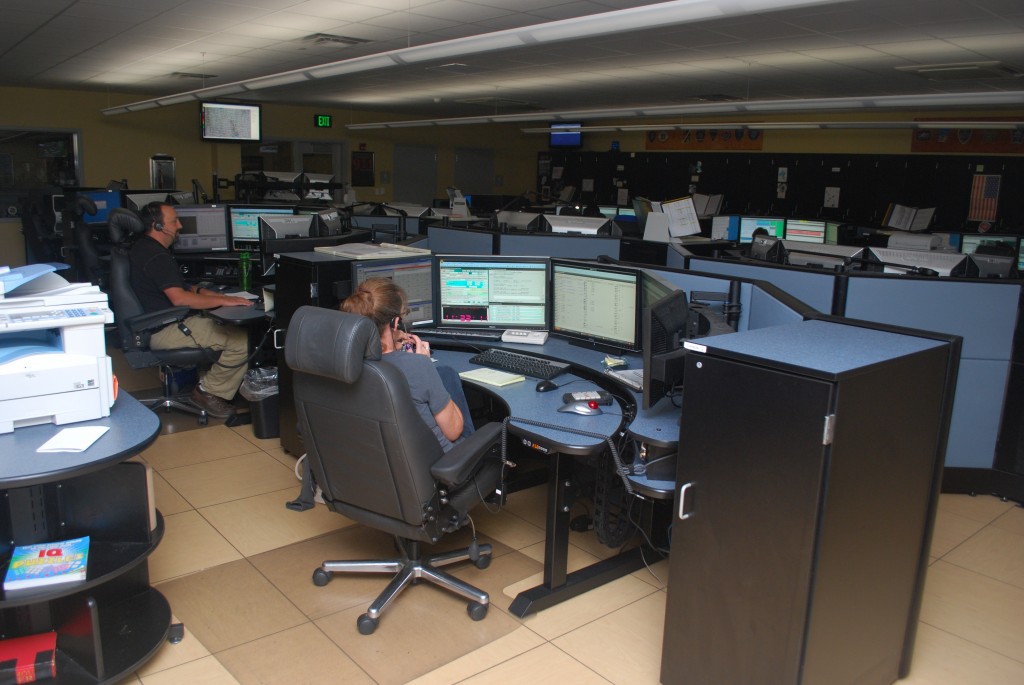 Last year, Noblesville’s center handled 75,682 emergency calls. Based on 2011 statistics, Dunn said a countywide center would receive 250,000 calls. She said one of the benefits of having one center would be the very limited call transition.

“Once the call is received it would stay in one spot,” she said. When the county takes over all dispatching services, Cook said the bill will be based on calls for service.

Cook said the county collects a 911 tax on all telephones – one fee for landlines and another for cell phones. He said fees are currently backwards – a higher fee (approximately $2) is charged for landlines while cell phones carry an estimate 25 cent monthly tax. Many community leaders are campaigning with the state legislature to reverse the fee structure because the use of cell phones is up and landlines are down.

“There’s a potential this (911 dispatch) could be self supported,” Cook said. “That’s what a lot of us would like to see.”

The problem facing those that want the change is the requirement of state legislation action and the strong telecommunication lobby. Cook added that politicians are also weary of backing acts perceived as a tax increase.

“It’s very logical, but politically a tough way to go,” he said.