You are at:Home»Current in Fishers»Spotlight on Volunteering: Art Hennig 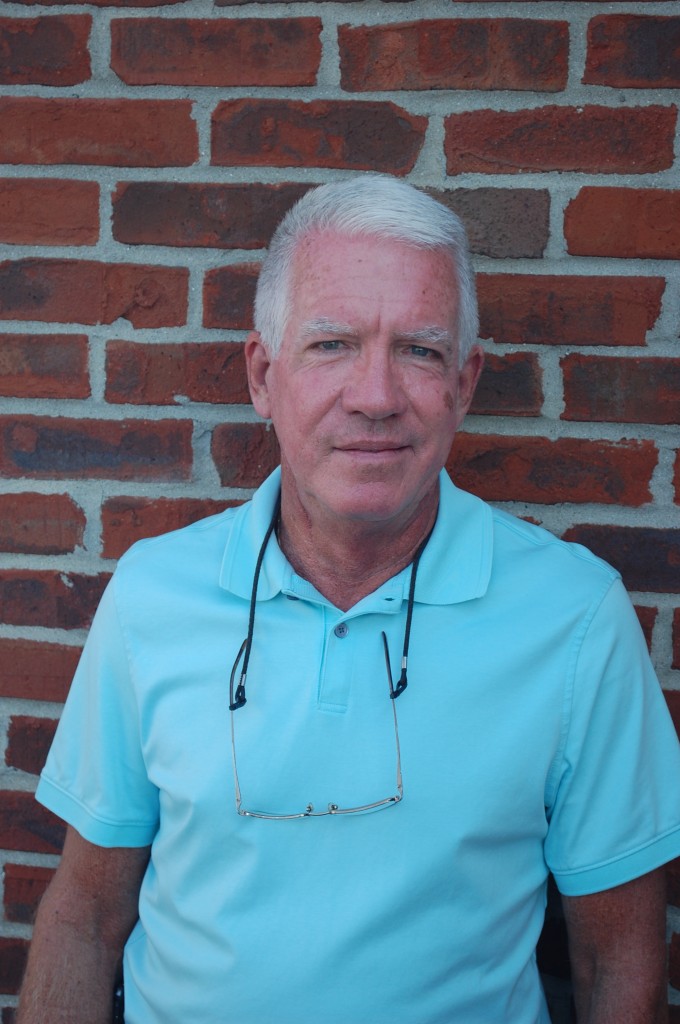 After a few short years living in Fishers, Art Hennig managed to make more friends than he did while living in Indianapolis for 37 years. That’s probably because Hennig has managed to volunteer with several organizations both in and outside of Fishers.

“Things [volunteer opportunities]come and go through the years,” he said. “As long as it’s enjoyable and it’s doing some good for somebody, I’ll support it.”

Hennig, a retired attorney for the IRS in gifts and estates, was awarded the William D. Kehl, Jr., Volunteer of the Year award after working the Fishers Freedom Festival for two years.

“The William D. Kehl, Jr., Volunteer of the Year award is given out to a Fishers Resident who has gone above and beyond to support their community,” Jennifer Kehl, execute director of the Freedom Festival, said.

“Art has gone above and beyond to support the Town of Fishers through volunteering in his community.”

In addition to his work with the annual summer celebration, Hennig spends time volunteering at the Fishers Police Department, with the fire corps, the neighborhood matching grants committee, the NCAA and Good Samaritan – to name a few. He also took part in multiple citizens’ academies, which he said opened doors to other volunteering opportunities, such as working at the FPD front desk and taking victim advocate calls.

When Hennig and his wife decided it was time for a move, they selected Fishers in order to be closer to their kids and grandkids.

Hennig is originally from Arkansas, but he earned his undergraduate and law degrees from Valparaiso University in northwest Indiana.

Now retired, he’s had the chance to really get to know the people who make Fishers tick.

“When I send out an email to my committee members that I need an extra hand in the office or run and pick up items for me, Art is always the first to respond,” Kehl said.

“He is truly amazing and has a huge heart.”