You are at:Home»Current in Fishers»The End of Europe 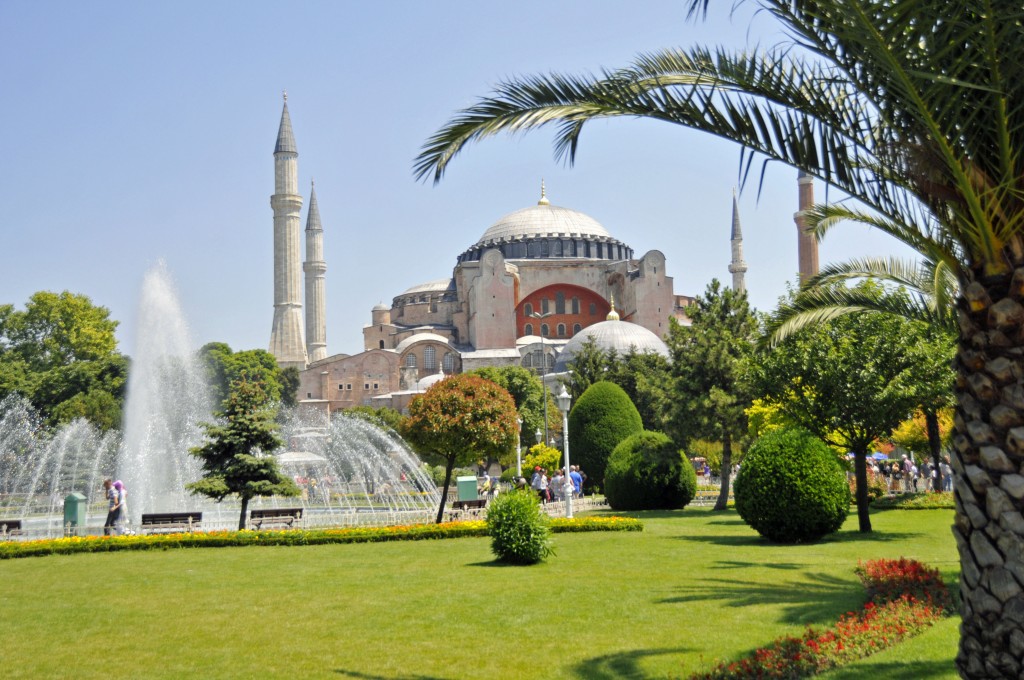 To potential visitors, the very name Istanbul connotes colorful and noisy bazaars, exotic tastes and smells and perhaps a hint of the Arabian Nights.  What probably does not come to mind is a modern European city with romantic river cruises, wide boulevards, smartly dressed young people and an active night life.  But the European flavor of Istanbul today should not be surprising given its location and history.  Most of this city of nearly fourteen million people is, after all, at the eastern end of Europe, across the Bosporus River from Asia, and for almost a thousand years was Europe’s, and perhaps the world’s, largest and wealthiest city.  Even the domed mosques that give Istanbul its distinctive skyline reflect its long history as the center of Christianity. 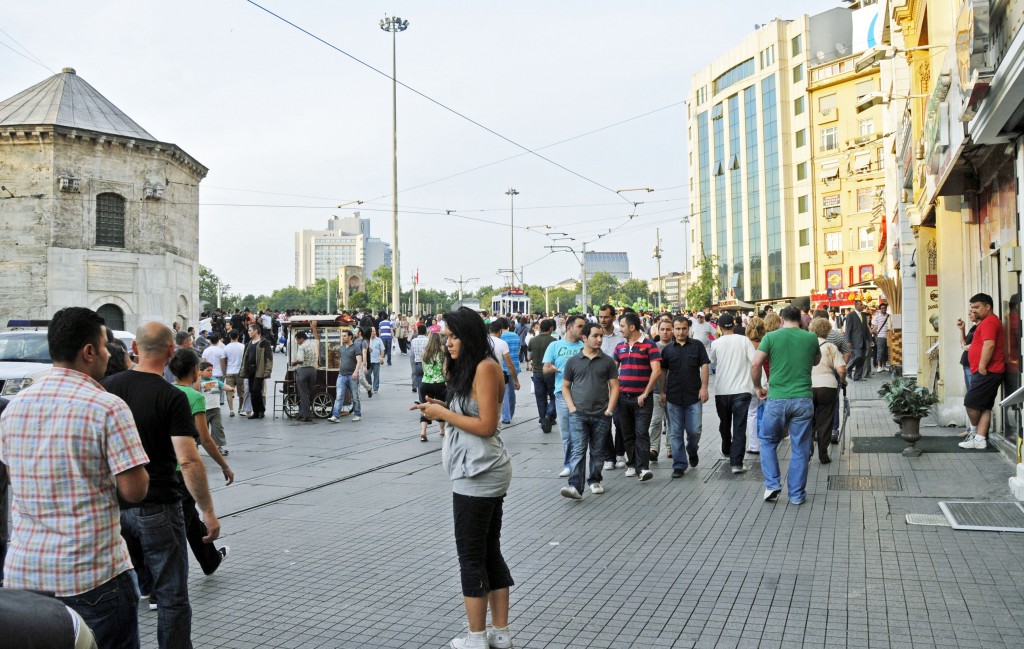 The city known today as Istanbul was founded in 330 A.D. on the site of the old Greek city of Byzantium by Emperor Constantine as the new capital of the Roman Empire, now tolerant of Christianity.  As any powerful emperor of the time would have done, he named the city Constantinople in his honor.  As Constantine and later emperors sought to resolve issues of Christian theology, they called church leaders to Constantinople and its environs, which became the location of early church councils announcing Christian orthodoxy.  For example, in 381 A.D., Emperor Theodosius summoned about 150 bishops to Constantinople, who collectively proclaimed belief in the Trinity to be required for all Christians under the authority of the Empire.   In 451, another council across the Bosporus River in Chalcedon declared that Jesus was both fully human and fully divine.  When so-called “barbarians,” who believed in Jesus but not his divinity invaded Rome, the part of the Empire that did not fall continued to be governed from Constantinople. 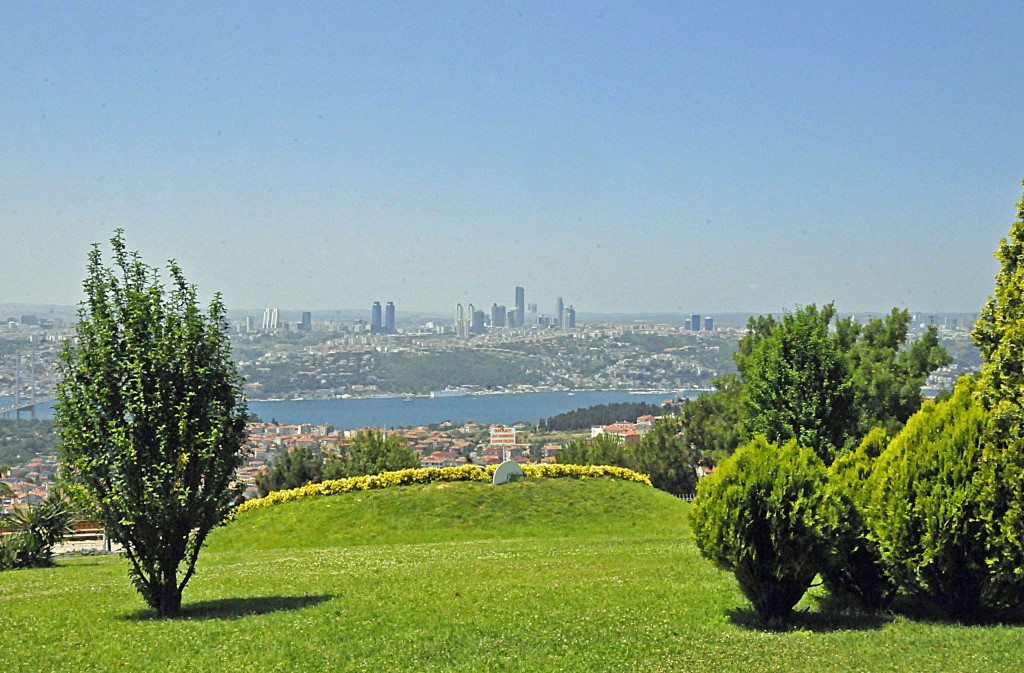 In 532 Emperor Justinian ordered the construction of the Church of Hagia Sophia or “Holy Wisdom,” featuring a unique self-supporting dome more than 100 feet in diameter.  The Hagia Sophia was the largest cathedral in the world until 1453.when Constantinople was captured by the Ottoman Turks, who converted the church into a mosque by adding a minaret at each corner.  The massive domes of later mosques in the city, including the famous Blue Mosque, were all inspired by the dome of Hagia Sophia. 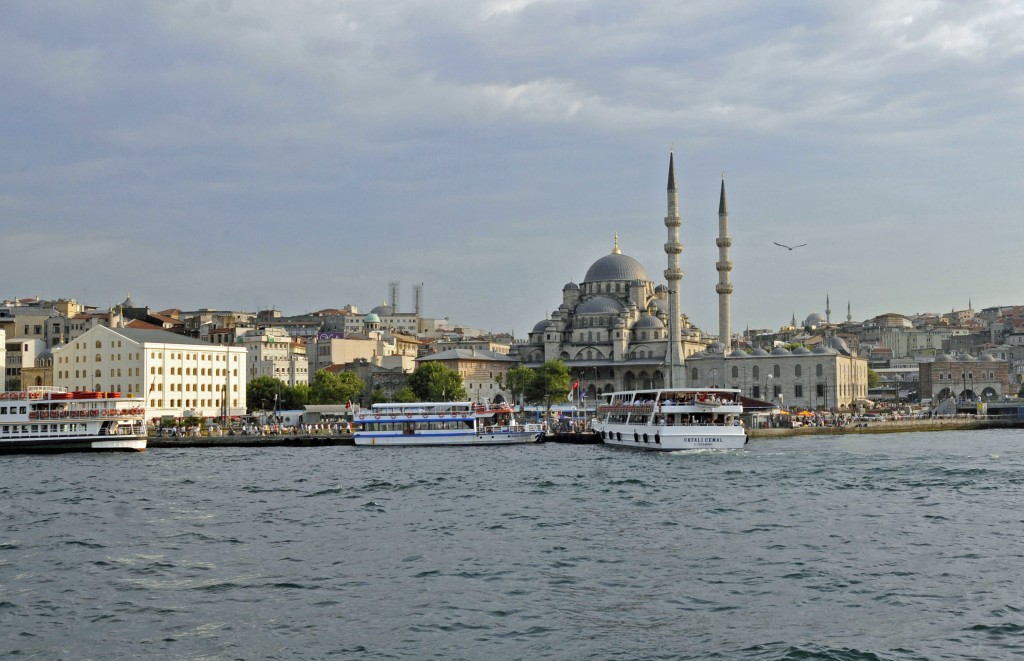 Ataturk, the first president of Turkey, turned Turkey into a secular republic, where today the wearing of even headscarves by Turkey’s Muslim majority is restricted.  To eliminate competing religious claims, the Hagia Sophia was turned into a museum in 1931.  And Istanbul, with its unique combination of the modern and the exotic, has turned into the tenth most popular tourist destination in the world. 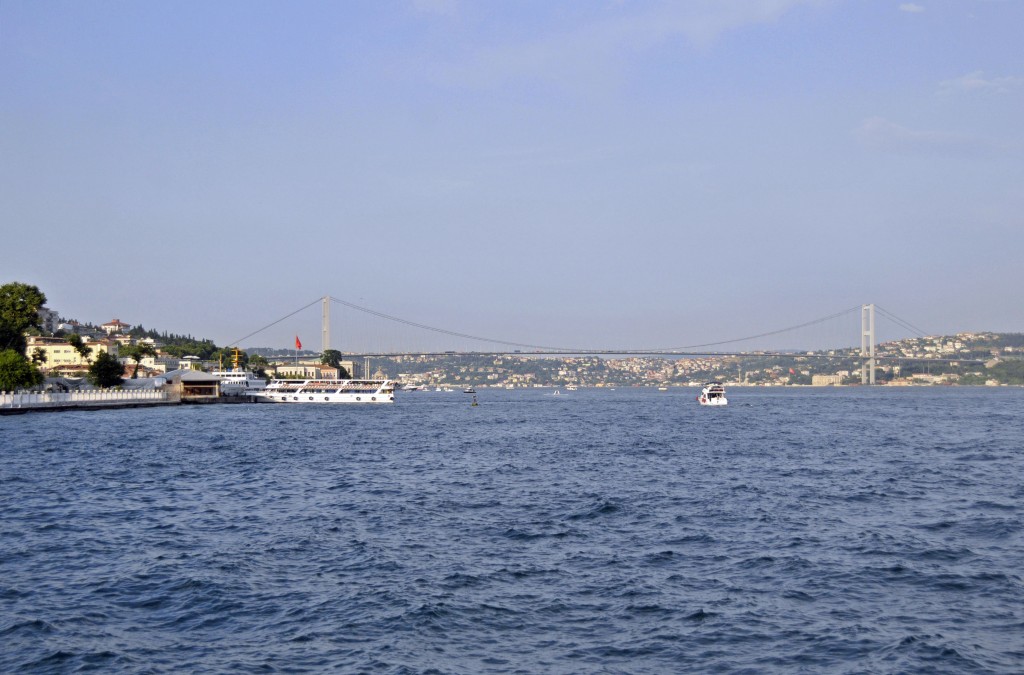