You are at:Home»Current in Zionsville»‘You’re a Good Man’ tickets on sale now

Based on the comic strip “Peanuts” by Charles M. Schultz and with book, music and lyrics by Clark Gessner, the play is presented through a special arrangement with Tams-Witmark Music Library, Inc. 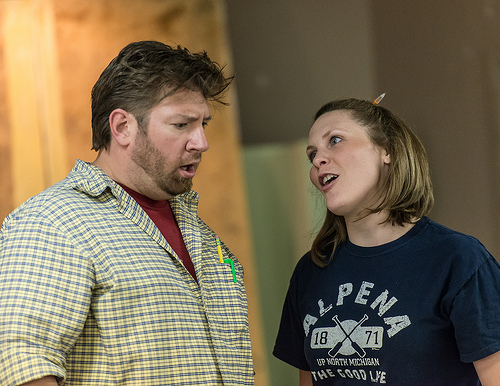 “You’re a Good Man, Charlie Brown” features many short scenes in this staging of a day in the life of Charlie Brown. Fun, laughter and sincerity build the mood, and musical numbers include “My Blanket and Me,” “The Kite,” “The Baseball Game,” “Little Known Facts,” “Suppertime” and “Happiness.”

The cast includes Gordon Ayres of Zionsville as Linus and Mikayla Reed Koharchik of Zionsville as Lucy. The production is directed by Leanne Piper of Lebanon with musical direction by Douglas Krantz of Carmel.

Tickets for this festival seating production are $15 each, and can be purchased online by visiting www.offmainstreetplayers.org. For additional reservation information, call 595-3700.