You are at:Home»Current in Fishers»Fire causes heavy damage to C.R. Heroes 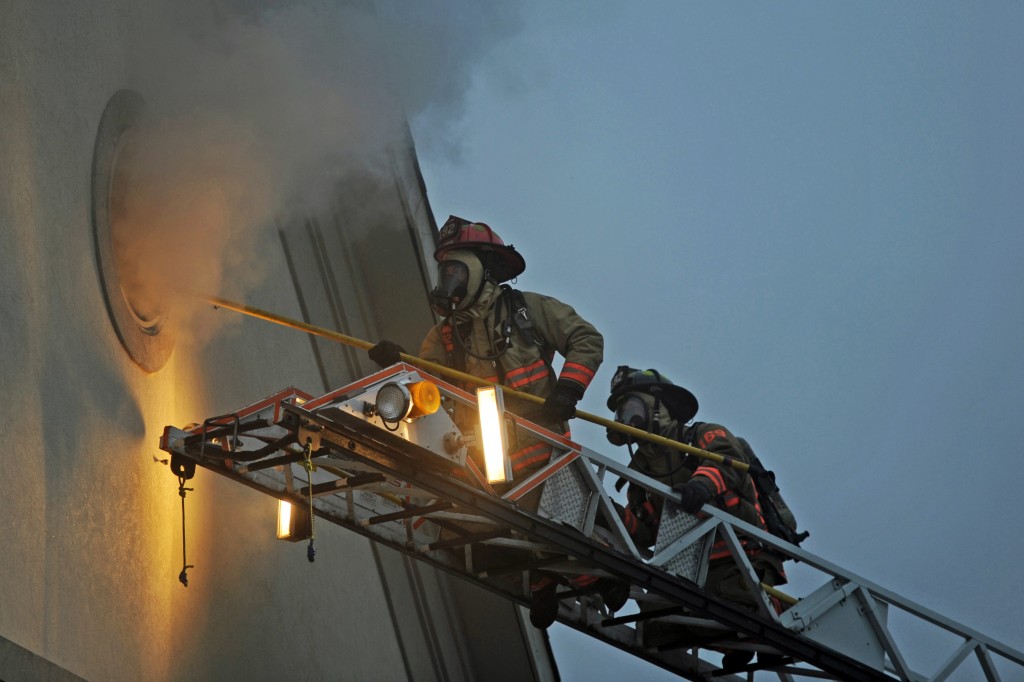 A fire last Saturday at C.R. Heroes on 96th Street in Fishers caused extensive damage to the restaurant.

The Fishers Fire Dept. was dispatched to a fire alarm at the location just after 8 a.m. Prior to the arrival of the first fire engine, the manager of the neighboring paint store discovered smoke coming from the restaurant and called 911. 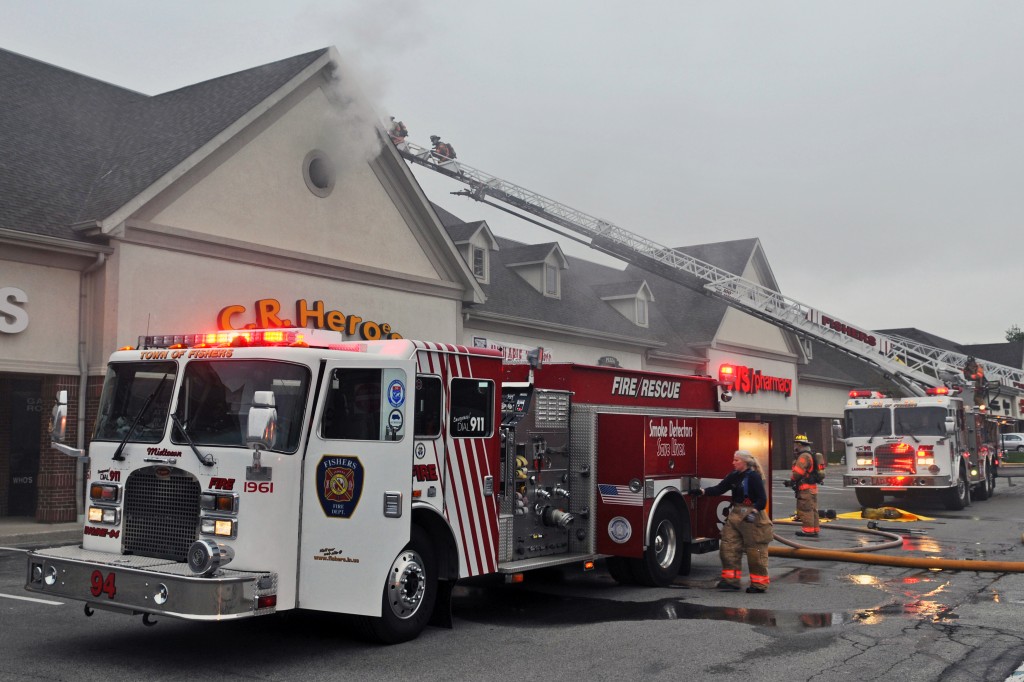 Firefighters arrived to find heavy smoke inside and a well-evolved fire in a rear storage room. The fire was extinguished completely in about an hour.

C.R. Heroes suffered extensive heat and smoke damage throughout the restaurant, in addition to the fire damage in the rear storage room.

Other businesses in the strip mall had only minor smoke conditions, in large part because of fire walls on either side of the restaurant, according to firefighters.

Investigators believe the fire was caused by an undetermined problem with a dryer.

No dollar loss estimate was made.