You are at:Home»Current in Carmel»Carmel Community»Saving homes and treasures within 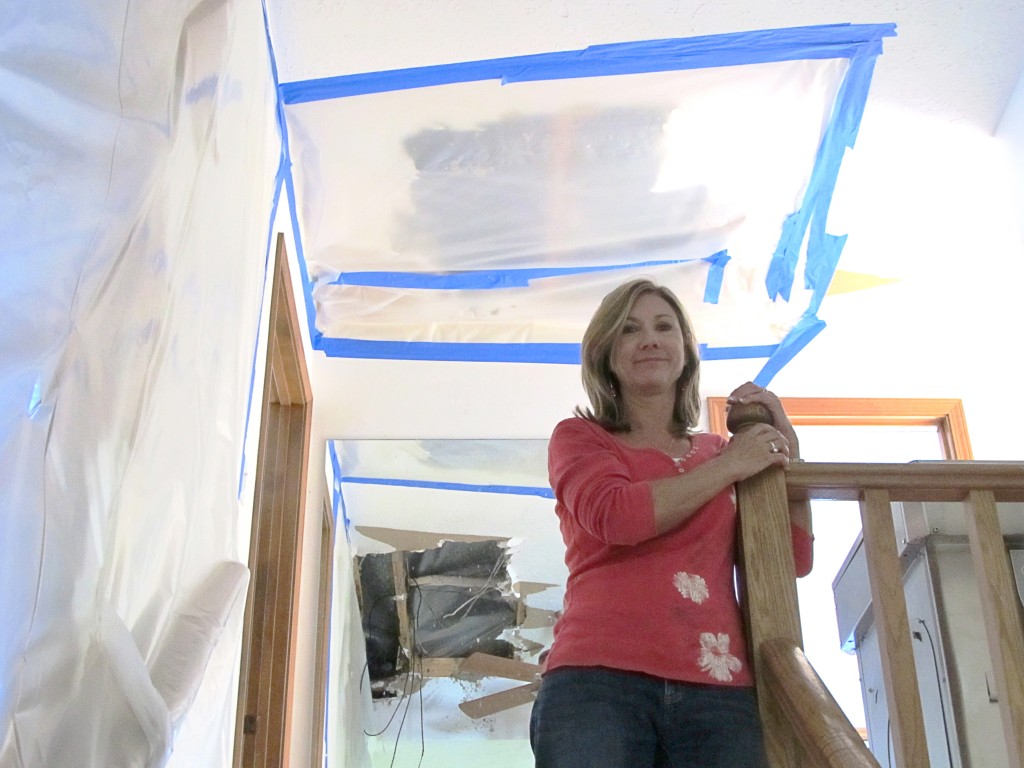 As Judy Payne watched her home burn in the early morning light of a March day, she thought about what she would have grabbed and saved, had she just been granted a little more time to do so.

“That’s what we always talk about,” remarked the Carmel resident a week after the life-changing event forced her from her bed and into an extended hotel stay. “We make note of what we would take if our home was on fire, but the truth is, we rarely have the luxury of doing so when a fire breaks out.”

Such was the case with the Payne home, when a predawn lightning strike started a smoldering attic fire that never set off alarms for an early alert to danger. It was only after Bill Payne (who stayed home later than usual that morning) noticed electrical oddities and heard strange sounds in the family home of 16 years that the couple sensed danger and scurried outside, dialing 911.

The firefighters responding to that call, it turned out, saved exactly the items Judy would have rescued if she could have – as she stood on the curb, receiving blankets and words of comfort from caring, thoughtful neighbors, thinking her treasured memories were going up in smoke.

“All I could think about was my daughter’s 20-plus pieces of artwork, my son’s perfect-game bowling award, my wedding dress and flower girl dresses,” recalled Judy, “assuming they were all gone.”

“In the heat of the moment,” shared Bill, “it didn’t seem any action on the part of the fire department could occur quickly enough. In review, I found the Carmel Fire Dept. was staffed by trained, caring professionals that knew exactly what they were doing, and in the end, saved not only our house, but most of the contents.”

According to Carmel Fire Marshal Bruce Knott, once a fire is essentially out, firefighters are charged with “doing as little destruction as possible” through a process called “salvage and overhaul,” which takes place while a structure still smolders, but before the investigation process (when walls and ceilings are torn out) begins.

“We try to take out, move or tarp property deemed valuable, depending on the situation,” stated Knott, who recalls finding a wedding album in one completely burned home, “and we have been a department that has done a considerable job when it comes to salvage.”

“These firefighters go beyond putting out the fire because they are more than just firefighters – they are people who care,” said Judy.