You are at:Home»Current in Carmel»Carmel Cover Stories»Carmel’s coming of age

From a small farming community to the thriving city 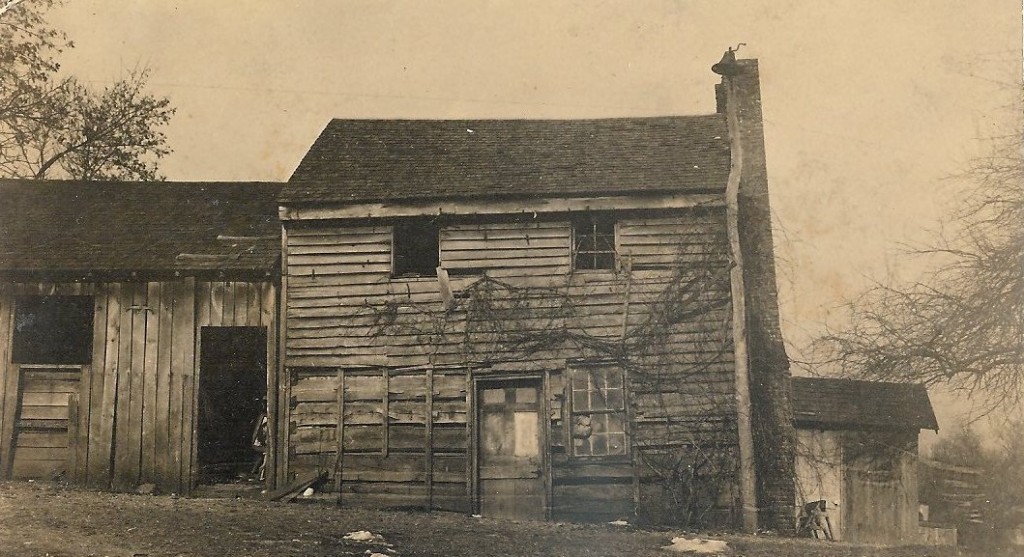 Carmel is approaching its dodransbicentennial, and it is a very different community now than it was even a few decades ago. The settlement, then town and now city has been at the forefront of development for centuries. It hosted a noteworthy stop on the Underground Railroad, was the site of the world-renowned Lynnwood farm, was the primary working space of avant-garde architect, Avriel Christie Shull and is now a major center for art, design and amateur sport.

“(The 175th anniversary) is a milestone” says Danny O’Malia. “I think overall, what Carmel has accomplished, starting about 50 years ago, is incredible, and this is a great chance to celebrate.” To illustrate, he continued, “I can remember when I was in the fourth grade and my brother was going to play against the Carmel Pups. We lived on the west side of Indianapolis at the time, and once we were north of 56th Street, there was nothing but corn fields. It felt like we were driving to Chicago. All of these towns have grown tremendously, but Carmel has always been the leader in Hamilton County.”

In the 1950s, according to Katherine Dill, Carmel Clay Historical Society executive director, Carmel began to experience its first major growth. Part of this was the strength of the school system, but another important influence was the work of Shull, who designed the world renowned mid-century modern homes in the Thornhurst development, which is on the National Registry of Historic Landmarks. This development helped Carmel attract people from across the U.S. and Canada.

Carmel Clay Historical Society President Fred Swift attended high school in Carmel in the late ʼ50s and said the town was “very small compared to what it is now.” He said one of the most important moment’s in Carmel’s development was the opening of the extended Keystone Avenue, in the mid-ʼ60s, which connected Indianapolis with Carmel much more intimately. 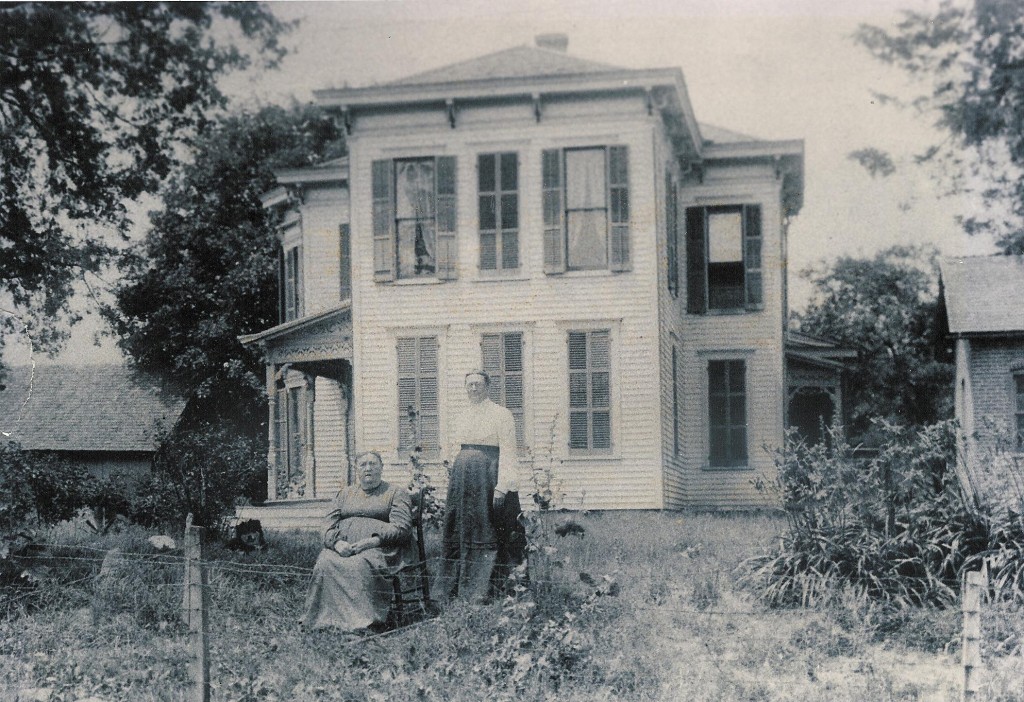 Jack Badger, Carmel resident since 1968, said, “The only reasons to go downtown were to get your haircut or to buy something at the hardware store.” That’s a far cry from the vibrant Arts & Design District we have today.

“In 1966, my father was getting ready to open his first O’Malia’s store, and he explained to me why he picked 106th Street and College Avenue as the spot,” O’Malia said of the Keystone opening. “He said, ‘I picked that spot because Carmel is going to explode after they (construction workers) extend Keystone (Avenue). They have an excellent school system and people are going to move from Indianapolis to Carmel. These schools will guarantee us the right kind of customers and will provide us with the right kind of employees.’”

In 1971, Swift was elected to the town’s Board of Trustees. He says, “We were a small town of maybe 5,000 people, and we were operating as a town. When we were still growing by leaps and bounds in the ʼ70s, it became obvious the lack of a full-time executive was not what the town needed, so we took on the city form of government in 1976. We had a mayor and a board of public works, and were much better able to manage the growth. I watched a lot happen as a member of City Council and the Board of Public Works from that time of 5,000 people to when the population was poking 55,000 in the ʼ90s.”

When asked about what they think the turning point was regarding Carmel’s arts community, O’Malia, Badger and Swift all cited Mayor Jim Brainard. Badger describes him as “one great mayor” who has been able to get past the “vocal negative minority” that stood against projects like The Center for the Performing Arts, the City Center and the Monon Trail that have made Carmel such a desirable place to call “home.”

“I suppose Brainard’s election was the biggest thing. He’s a patron of the arts and he thought, and still thinks, art has a bigger role to play in a community like this. He’s probably initiated most of that,” Swift ways of the arts in Carmel. “Coincidentally, the high school has been pretty strong in the subject for quite some time and has a great performing arts department.”

“I think the city had been looking for a theme for the downtown area, which was hurting, frankly, after strip malls and shopping centers had sucked the life out of it in the ʼ80s and ʼ90s,” Swift says about the Arts & Design District. “I think it (Carmel) was viewed as a good place to restore using arts and design as a theme.”

One can do a lot more than just get a haircut or purchase nails in the downtown area of Carmel today. There are a wide variety of restaurants to choose from, a handful of art galleries and an interesting selection of shops. We have increased in population from a town of 1,000 people in the early ʼ50s to one of more than 85,000 today. When compared to other cities of Carmel’s type, we stand out in development, culture, sport and in many other fields.