You are at:Home»Current in Zionsville»Breaking ice 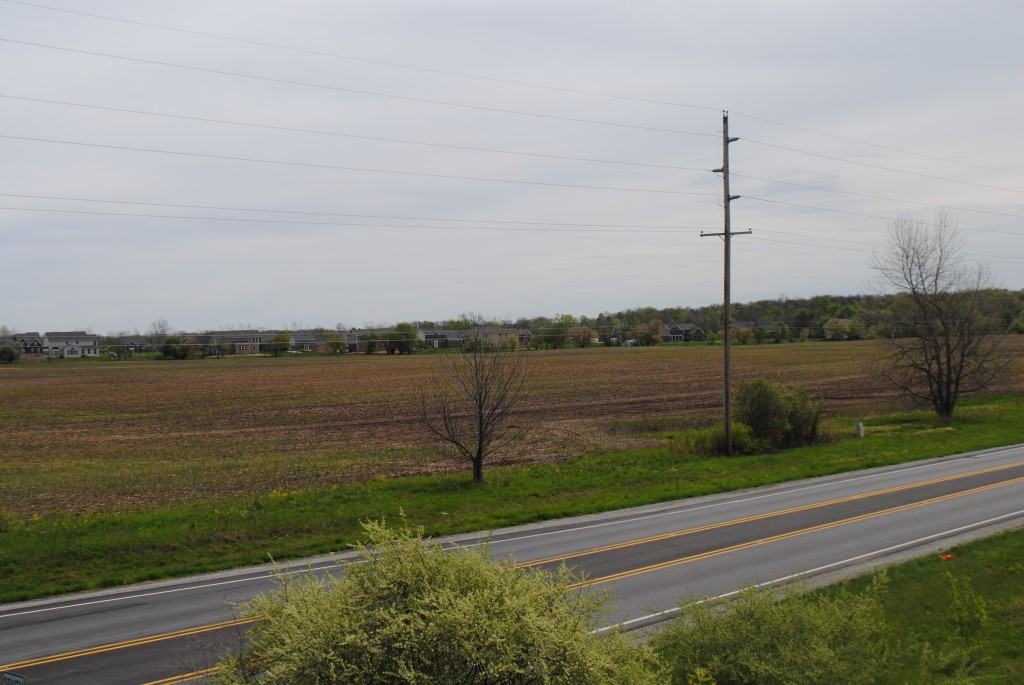 There is increasing interest in the possibility of a hockey arena being constructed in Zionsville, and for now, the Town Council is open to learning more. 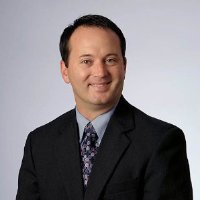 On March 21, Boone County Economic Development Corp. Executive Director Dax Norton told the Council a feasibility study on such a project – and its $53,000 cost –needs to happen.

“There’s a need for a hockey development facility,” Norton explained. “There’s a large hockey corridor in this area, and it’s one of the fastest-growing sports in the nation.”

Norton cited overcrowding and aging of two hockey facilities – the Carmel Ice Skadium and the Forum at Fishers – as reasons fora new venue. The Indiana State Fairgrounds’ Pepsi Coliseum, another youth hockey mecca, will close for two years this fall for renovations.

At the close of Norton’s presentation, the Council approved a motion to table the issue until the May Council meeting.

Private interests are behind the push for another rink, and while Norton did not elaborate in that regard, he did spell out the gist of the idea.

“The plan was hatched in 2009 and has remained in an embryonic state,” he said. “Whitestown was initially the area of interest, in a $34 million plan, but it’s been scaled down. Noblesville, Carmel and Fishers are in the mix, and Lebanon is working on this right now.”

Norton added the rough estimate of such a project is $10 million to $15 million, and it would be largely financed by private interests, with public dollars playing a small role.

Hockey is gaining popularity, with USA Hockey – an organization with more than 500,000 members whose mission is to provide support and development of grassroots hockey – having seen a 143-percent increase in membership between 1990 and 2010.

Indiana experienced a 152-percent increase in USA Hockey members during the same span.

The project would likely be a 2,500- to 3,000-seat, multipurpose facility. It would not be a remedy for the temporary lack of a home for the Coliseum’s Indiana Ice, but a host for youth hockey leagues and other events, such as proms.

A 3,000-seat arena, when filled to capacity in a town of 22,000 people, is analogous to a city the size of Indianapolis filling a 112,000-seat venue – approximately twice the capacity of Lucas Oil Stadium.

That versatility is a must, said Mike Berger, general manager and hockey director of the Forum at Fishers.

“A hockey-alone format is a huge mistake,” he said. “Hockey has a long off-season, and even the winter months are not 100 percent busy. Local rinks aren’t yet bursting at the seams. This is a small sport and adding (ice) sheets is a huge risk.”

Ice and United States Hockey League CEO Paul Skjodt, who declined to comment on the project, took a different view.

“We will need six sheets of ice during the next five years to keep up with the demand,” he said, while adding the closing of the Coliseum and the redevelopment of downtown Indianapolis’ Pan-Am rinks are concerns.

U.S. 421, particularly a 37-acre area near 146th Street, is penciled in as a location of interest should Zionsville land the project.

“A feasibility analysis is in order for (U.S.) 421, but we don’t know if that’s where the facility would go,” Norton said. “Residents there may not want the additional traffic, and we don’t know what could be done with the road. A facility like this could pull people from around the Midwest, so you’d need to look at hotels as well.” 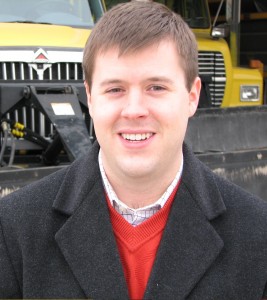 “(There are) plans to upgrade the intersection of U.S. 421 and Ind. 32 in about three years,” said INDOT’s Will Wingfield.“Developments are occasionally asked to build driveway entrances and turn lanes that can accommodate anticipated traffic volumes.”

Norton is confident the $53,000 cost of the study the Council will decide on in May could be subsidized, and not pulled exclusively from Zionsville’s General Fund, as it is earmarked to be.

“I don’t think the town should fund the entire feasibility study,” he said. “There are a couple grants out there the town may be eligible for.”

Council President Tim Haak is optimistic, if guarded, about the idea.

“This facility is something missing in our region.”