You are at:Home»Current in Carmel»Carmel Community»Benches, statues vandalized in Japanese Garden 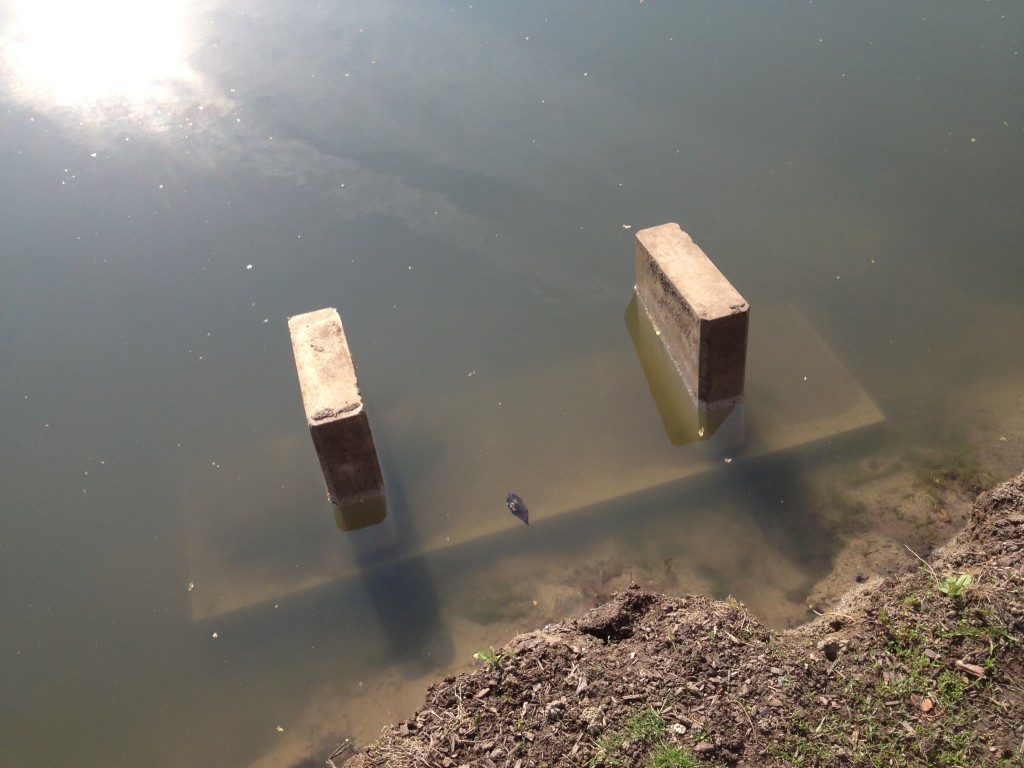 Carmel police are said to be in search of four teenagers who allegedly vandalized items in the Japanese Garden outside City Hall.

Councilman Ron Carter last week said four youth, each approximately 16 years old, entered the garden around midnight March 18 and dumped into the pond two benches and a statue that adorn the garden. Late last week, evidence of the incident was still visible in the pond.

“All that work was done by volunteers … and four young men decided they were going to vandalize it,” Carter said. “Fortunately, we’ve got pretty good video of it. We know where they parked. We know where they came from…It’s unfortunate somebody decided to do that, and we need to do whatever we can to prosecute these young people for the work they did.”

Green did, however, confirm the suspects can be seen on the surveillance footage from that night. As of press time, he said CPD was actively working to identify these individuals.