The CRC provides a closer look into its financial standing 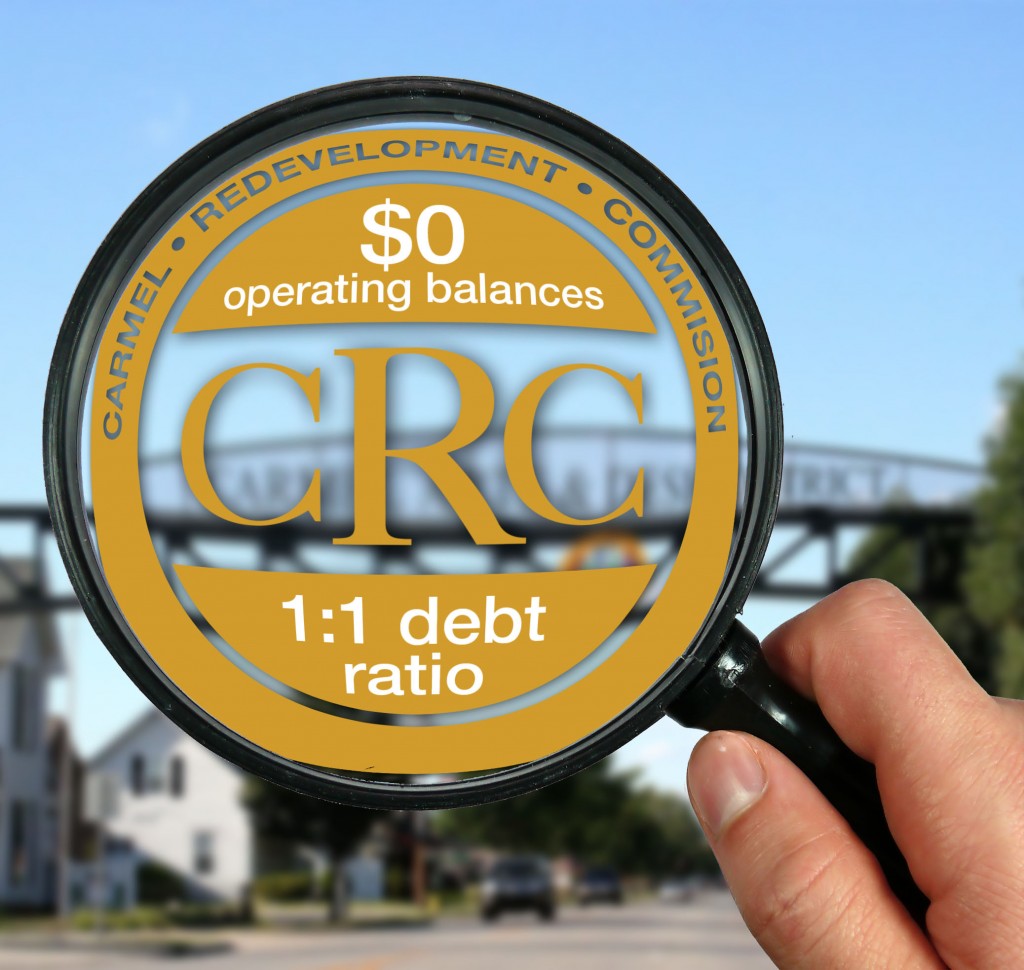 City Council members say they have waited years to see a report on the Carmel Redevelopment Commission’s finances like the one the CRC recently presented.

But while at least some councilors say they were not surprised by its content, some of the report’s numbers are concerning, they said.

The CRC recently presented to the council’s Finance Committee a report detailing its debts and revenue forecasts for 2012. It’s one Sharp said took months to prepare, and gives an account of the CRC’s financial situation much more complete and transparent than what the council has historically received.

Among other things, the report shows the CRC as having a projected revenue-to-debt ratio of 1. Additionally, the CRC will make no payments toward principal on nearly $80 million in debt, and is projecting eight months in which it will have either an operating or nonoperating balance of $0, if not both.

With this information now out, Sharp said the pressing question is how the CRC will deal with the “reality” of its situation.

“For every dollar they (CRC) borrow, they only have a dollar of projected income, and even then, it’s a little iffy,”Councilwoman Luci Snyder said. “It’s always a guestimate.”

She was referring to the CRC’s estimated debt service coverage for 2012, which projects it will collect more than $21 million in commercial tax dollarsthroughtax increment financing. Butalmost every dollar is committed to debt payments, as the CRC is projecting a surplus of $5,929.41 at the end of the year. Snyder said the lack of a cushion makes critical the accuracy of the CRC’s projected TIF collection.

A portion of that debt – the $80 million bond for the Center for the Performing Arts – is ultimately backed by residential tax dollars, and a special property tax would be levied if neither the CRC nor the city can cover the commission’s debt.

However, neither Sharp nor Snyder said that was a likely scenario, and Mayor Jim Brainard said he can’t envision a situation in which residential taxpayers would be on the hook for this debt, except for perhaps a natural disaster destroying some of the city’s TIF districts.

He also downplayed the lack of cushion in the CRC’s budget, adding the commission has the ability to defer payments on projects on which it has not entered into contracts if funds prove to be short, or just tighter, than expected. That could free up about $700,000, if not more, which Brainard said would raise its debt ratio by a few fractions of a point if applied to those nonoperating payments.

“It’s not great, but it’s not one-to-one, either,” he said. “It is tighter (this year) because of the recession. Sure it is. But the roof’s not going to fall in. Those TIF districts are still producing.”

Both Sharp and Snyder agreed the recession has impacted the CRC’s revenue, but criticized the commission for not curbing its spending in response.

“If we want to pin it all on the recession, why didn’t we adjust to the times?” Sharp said.

Snyder added she would have liked to see the commission in recent years wait on ancillary projects, such as ones in the Old Town, and focus only on completing primary ones, like the Center.

“I think when you’re spending other people’s money, you should err on the side of caution in a period like this, when you don’t know exactly where we’re going,” she said.

But despite the numbers in the report, Sharp said he ultimately sees this situation as a turning point after which things could begin to move in the right direction. 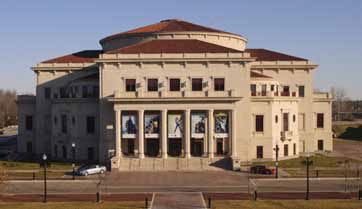 The CRC will collect more than $21 million in commercial taxes this year to pay for debts like the $80 million bond for the arts center.

He said he’s genuinely thankful for and encouraged by the CRC’s efforts in presenting this recent report, adding “It took a lot of courage.” He said he took the report and comments made by Commissioner David Bowers during the presentation as a sign the CRC is done taking on new debt and is ready to restructure its relationship with the council.

“I think there’s an opportunity here to restructure their (CRC’s) debt and put them on more attractive footing and help restore their solvency,” Sharp said.

While Bowers confirmed at last week’s council meeting the CRC has been using borrowed money to pay for its operations,Snyder said – and Sharp confirmed –Bowers told the Finance Committee the CRC is done taking on new debt, primarily because its debt ratio prevents it from securing financing, Snyder said.

Aside from deferring payments, as Brainard mentioned, Sharp said the CRC now has two options for increasing its cash flow this year. The first would be to take on more debt by creating a hybrid debt instrument, such as a note of participation or an installment-purchase contract. These options would almost certainly come with a high interest rate, as the recent report shows the CRC paying as high as 8 and 9 percent for some of its loans. However, Sharp said the CRC would not have to get these types of debt approved by the council “because they are not called bonds.” Sharp said this route would be a short-term fix.

He said the second option would be to go before the council and ask for help in refinancing some of its debt through municipal bonds with much lower interest rates, perhaps saving as much as $1 million in TIF. But doing so would give the council the opportunity to go through the CRC’s debt in even greater detail.

“Given the amount of money that would be saved by coming to the council and working through a municipal bond, I think it would be the smarter business move,” he said. “I don’t know why, honestly, they would spend more taxpayer money than you need simply to avoid coming before the elected fiscal body … The only thing that would make sense for me would be a fear of disclosure. What conceivable business reason would there be?”

Brainard said the CRC is “fine” financially, and it’s too soon to discuss these types of options. He said the Center’s need in 2012 for a $5.5 million subsidy, paid for the first time this yearwith commercial tax dollars, has made things tighter for the commission. The development of one more office building could erase these issues, he said, but even if that doesn’t happen, he said the CRC will be fine.

“We have to manage carefully. But is the sky falling? Absolutely not,” he said. “We’ve gotten everything finished we committed to … All payments are going to be made. All of our projections are going to be very conservative.”