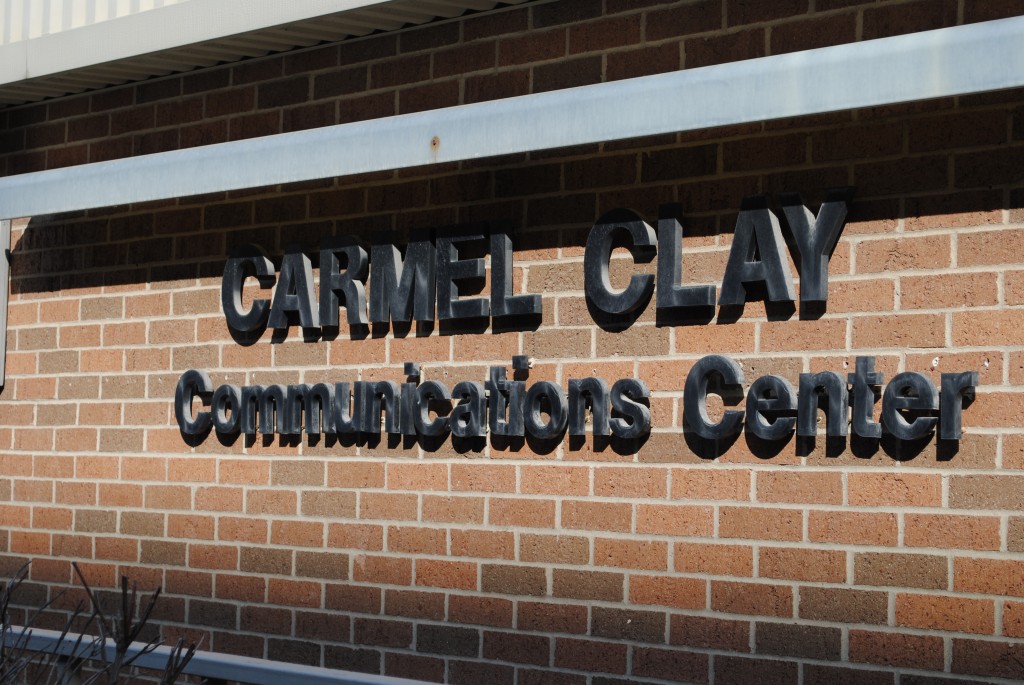 Talk of the city’s emergency dispatching services merging with the county’s has been common knowledge since fall, but some of those involved said they haven’t heard an update in months.

In December, the City Council rejected a deal from the county that would have made this official.

Under the proposed five-year agreement, Carmel would have paid the county more than $1.1 million annually to handle its 911 dispatching, and Mayor Jim Brainard said the change would save the city more than $1.5 million each year.

The deal would have put Carmel’s emergency calls under the county’s watch no later than April 1, but leaders from both the council and the county recently said they did not know where the deal stands.

A change in state statute requires counties have no more than two public service access points beginning 2014: a primary and a backup. In addition to the county’s dispatchers, Carmel has its own center and staff, and Noblesville has a staff that uses the county’s facility and dispatches for the city of Westfield.

Brainard said the reasons for pursuing such a deal more than a year before this deadline are to ensure theCarmel Communications Center can continue to be used as it is now, and to give the center’s employees a chance to be hired by the county. Under the original proposal, Carmel’s center would become the county’s backup, used in a similar fashion, but controlled and staffed by the county.

But while the council has not questioned the need for or benefits of such a deal, it rejected the county’s offer, citing concerns over various parts of the contract. Some specific concerns included ownership of equipment in the communications center, the city granting the county a lien against its future county option income tax revenue and the county’s ability to, at any time, begin using a different backup center with only 90 days’ notice. 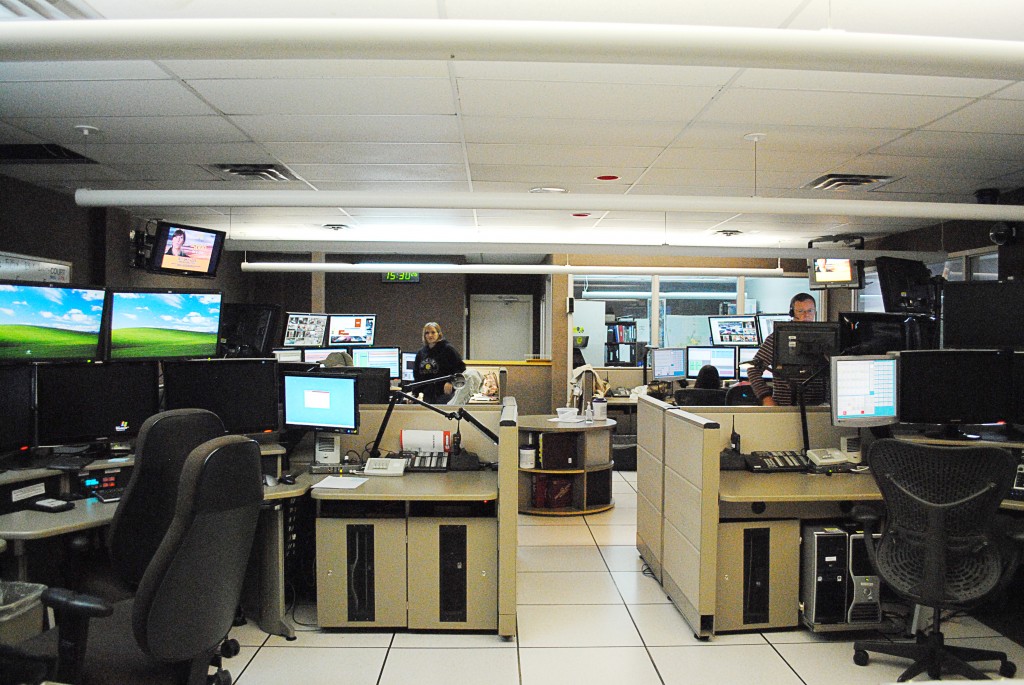 But County Commissioner Christine Altman said, while she knew the council had concerns with the rejected contract, she doesn’t know what they are.

“There’s been no communication from Carmel to the county,” she said. “We don’t know what the complaints are.”

It was Carmel that originally approached the county with the idea of consolidating, and while Altman said the county likes the concept because it needs a redundant backup center and the change will increase efficiency, she said Carmel has far more to gain – at least financially – from such a deal.

Because it is the job of the city’s executive branch to negotiate contracts, Altman said she expected Brainard to reopen negotiations with the county, and Council President Rick Sharp, when told of Altman’s response, agreed.

“I would expect the mayor would have opened up discussions with the commissioners by now,” he said.

But there’s a reason for the recent lack of communication.

Brainard said he has not renegotiated the original contract because a new proposal is in the works. For now, the original deal between Carmel and the county is on hold, he said, because he and the leaders of the county’s other municipalities are working together on a joint proposal.

“We’re preparing a countywide proposal to show to the county’s elected officials,” he said. “As soon as it’s ready, we’ll have that discussion.”

Brainard provided few details of the new proposal, but said the end result would be the same for Carmel, and this would address a number of the council’s concerns.

Though he said he was surprised more progress had not been made since December, Sharp said this is a deal the city needs to get right and should not rush. However, he said some resolution needs to be reached as soon as possible for the people working in Carmel’s center.

The stresses that come with being among the city’s emergency dispatchers have been compounded recently by months of uncertainty surrounding these individuals’ future employment.

If not among the few employees who would be retained by the city following a merger, each dispatcher would face a potential layoff or – at best – a job with the county that comes with a loss of seniority and a substantial pay cut of about $20,000 annually.

During the past several months, Current has reached out to multiple employees of the center, but all declined to comment.

However, dispatcher Kent Paulin was one of a few center employees who addressed the council during a September meeting. He described the level of uncertainty the employees are facing.

“You want to know what it’s like to be working in that center today, knowing what’s been going on the last couple months?” he said at the meeting. “It’s like when I went through a mushroom factory in Salem, Ore. It’s like being in there. They keep you in the dark. They feed you manure. And when you least expect it, they plop your head off and eat you. That’s what it feels like to be in that building right now.”

Brainard said there is nothing the city can do about the potential pay cuts, but said the city is working on a compensation package for any employees who are not hired by the county.

“If someone stays until the last days of our center, they will get a substantial bonus,” he said.