You are at:Home»Current in Fishers»Fishers students to play softball in Taiwan 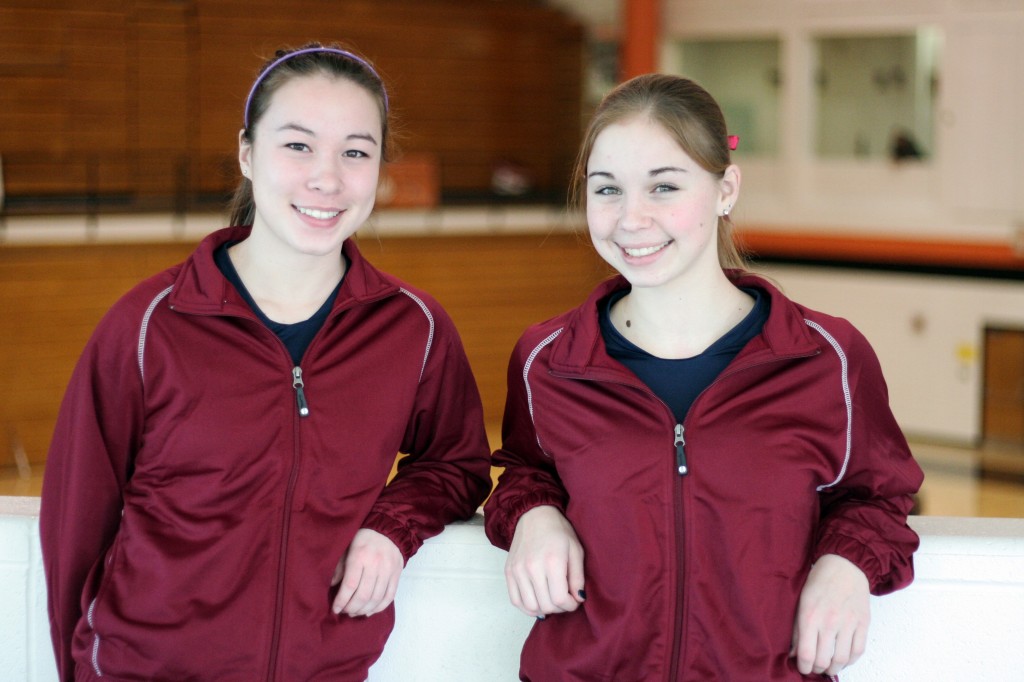 “It hasn’t really hit me yet,” said Morgan. “My mom was actually born inTaiwan, so I’m going to see family there.”

Team SoftballOne will compete against amateur teams from Taiwan, Japan and China, many of which’s members are former national or Olympic competitors. The tournament, held inNantou City,Taiwan, will run from Feb. 17-26. For more information about the team, visit www.softballone.com.